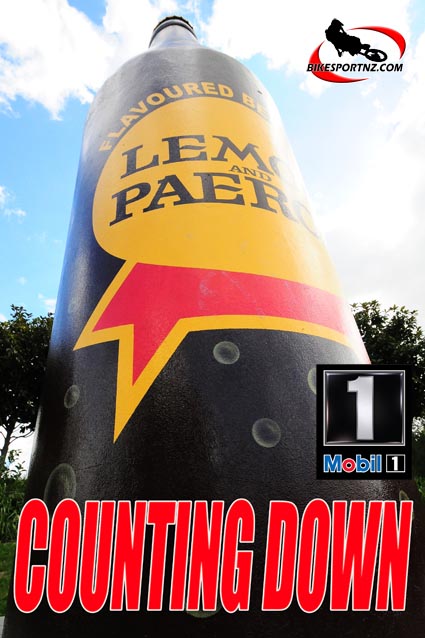 Once again Mobil 1 have chosen the annual Battle of the Streets motorcycle street race in Paeroa to promote their oil brand, and their presence at the iconic Waikato event on February 19 this year is set to be bigger than ever.

Mobil 1 have long been supporters of all forms of motorsport, although it was only in late 2010 when Mobil 1’s Brett Glazer secured the rare opportunity of acquiring the naming rights sponsorship of one of the biggest motorcycle meetings in the country. 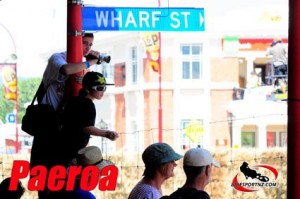 A keen motorcyclist, Bret heard about the loss of the previous sponsor due to the financial crisis and was instantly on the phone to the heads of Mobil to convince them to pick up the sponsorship of this legendary event.

Last year’s event was a good one for the new sponsors to come on board, with it not only being the 20th Anniversary but also one of the smoothest running events in two decades of holding the meeting.

Bikes were on the track early and there were very few, if any delays to racing throughout the day. Mobil 1 brought to the event a number of new attractions for the faithful fans, including demo laps of the Britten ridden by the legendary Andrew Stroud, and a team of stunning Mobil 1 girls for the spectators to have their photo taken with.

For 2012, Mobil are back again and looking to make the 21st Anniversary of the Battle of the Streets better yet, with more iconic bikes for the spectators to look at, more demonstration laps and a stylish 21st Anniversary t-shirt for purchase.

This year sees a welcome break in the national Superbike series during the month of February, giving all of the top riders the chance to get back up from the South Island where they’ve been battling one another, get their breath back, their bikes sorted and get ready to do battle around the antique town.

With nearly all the top names likely to attend the Paeroa event, it looks like 2012 is going to be the year to watch NZ’s best take on the unprecedented challenge that is motorcycle street racing. Last year’s King of the Streets winner, Aussie Dan Stauffer is keen to return to defend his title, and multiple winner Tony Rees is talking about a return to the street circuit riding something slightly different. Even Stroud could once again be taking to the circuit, making the 2012 event one year of Paeroa you certainly don’t want to miss.

For further information visit: www.battleofthestreets.co.nz where you will also find a link to special early bird ticket pricing. Take advantage of this deal to get an adult pass for $25, young person $10 or a family pass for $60.

Otherwise, tickets on the gate will be:

•       Food and beverage outlets throughout the circuit 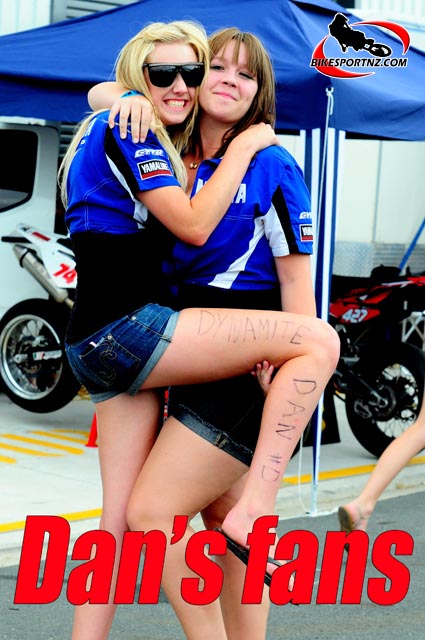