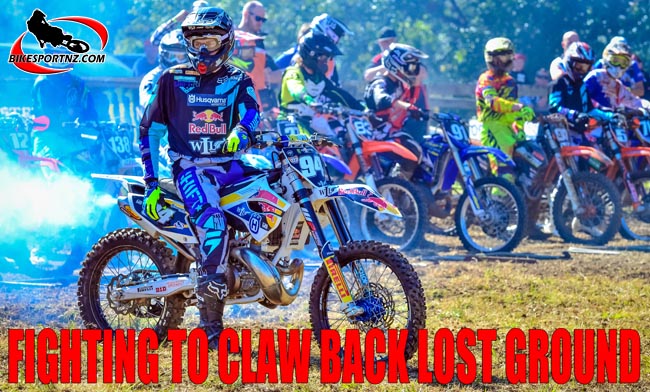 Husqvarna’s squad of factory and support riders – including New Zealand’s Kayne Lamont – will look hungrily toward to this weekend’s resumption of the Australian Motocross Championships as a chance to further recent gains or make up for uncharacteristic recent jitters.

Living up to the ‘Pioneers of Motocross’ tag, Husqvarna’s riders have been hard to miss in the 2014 Monster Energy MX series, wrestling for the championship lead in two of the three major classes – MXD and MX2 – and the goal at Raymond Terrace circuit in New South Wales this Sunday will be no different.

Husqvarna Red Bull WIL Sport BikesportNZ.com rider Lamont (TC 250) was the frontrunner in the MX2 class at the start of the series but a succession of hard luck glitches have hampered his progress.

The New Zealand MX2 champion is hoping the softer terrain might suit him because it’s quite similar to his favourite tracks at home in Taupo and Mangakino.

“I’ve been on the bike a fair bit and I’m going home to practise some more starts tonight – because I need them! I talked to Ando the other day and he said they’ve put a lot of dirt into it so it could be quite softish. Hopefully it ruts up like it did last year, because I went pretty well there last year.

“I’ve pushed the title situation away from me now and I’ll just focus on trying to take eight race wins to end the series and we’ll see what that brings. Try to go out with a bang!”

At the last round at Conondale, near Coloundra, MX1 rookie Brock Winston claimed his first premier-class top-five overall finish of his career, in the process proving he doesn’t need sand to be fast.

In MX2, super-quick Husqvarna TC 250 riders Luke Arbon and Lamont have between them won almost half the races in the championship to date, and while currently 3rd and 7th, both are hungry for more of that winning feeling.

Daniel McCoy will not be filling in on the machine of Nick Sutherland this weekend as his back problems continue to inhibit performance.

“Brock’s coming off a top-five at the last round and will be coming here with some confidence,” said Husqvarna Motocross Racing Team manager Craig Anderson.

“At first he was just quick on the softer tracks, but then Conondale was really hard packed and he excelled there. Egan lives not too far from Raymond Terrace and he’s done so much riding there over the years that I think this will be one of his stronger tracks. No Daniel McCoy for us this weekend. His back wasn’t 100% and he has ended up stopping racing to try to be ready for the supercross season.” 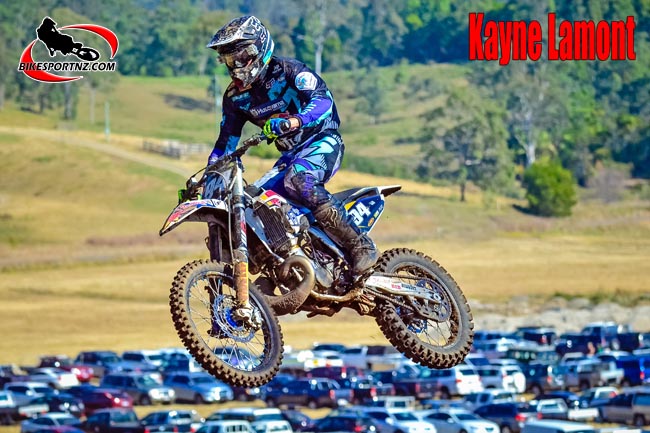 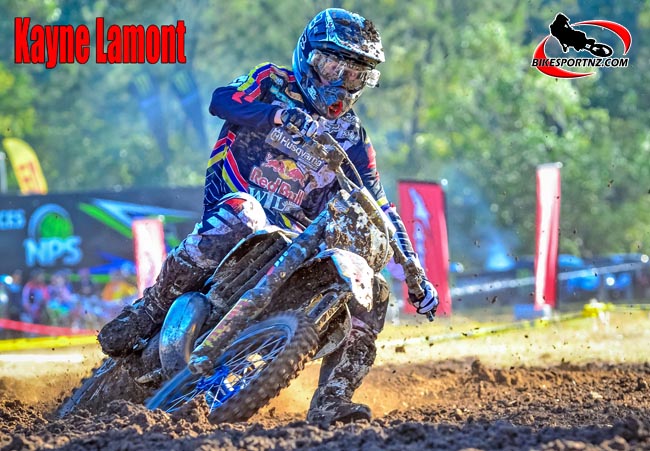