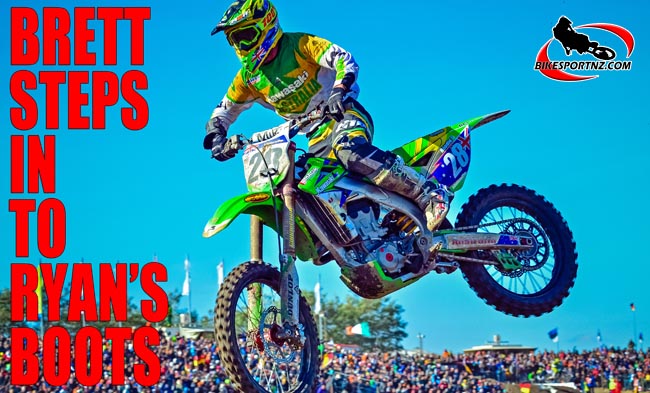 American Ryan Villopoto is out and Australian Brett Metcalfe is in.

Just-crowned United States supercross champion Villopoto has this week announced that he will be unable to defend his 2013 AMA Pro Motocross Championship title in the US after opting to get knee surgery to fix a lingering injury. 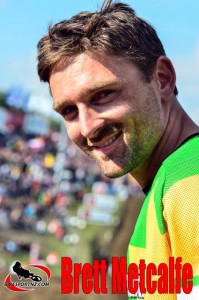 The Kawasaki ace battled with the knee issue throughout the Monster Energy Supercross season, and after consulting his medical team, it was decided he will undergo surgery on his knee as soon as possible.

The just-turned 30-year-old Metcalfe won the Canadian Motocross Championships in 2013 and was top MX1 qualifier at the Motocross of Nations in Germany last September.

“This is definitely not the news I wanted to hear from the doctors,” said Villopoto. “We have worked hard to be in position to win championships for Monster Energy Kawasaki and to not be able to race this summer is very disappointing. Going from a really great feeling after winning a fourth straight supercross title, to knowing I am going to spend the summer rehabbing a knee injury is devastating.”

“Obviously this is a big blow for the Monster Energy Kawasaki team,” said Kawasaki senior manager of racing Reid Nordin.

“Even with the injury, Ryan has shown he is the top rider in our sport, but we are listening to his medical team to make sure he gets his knee fixed properly and he can compete for championships in 2015.”

Villopoto is coming off of a dominant Monster Energy Supercross season where the Poulsbo, Washington native joined “The King of Supercross” Jeremy McGrath as only the second rider to ever win four consecutive AMA supercross championships.

During his career, Metcalfe’s best finishing 450 Class championship position was second in 2010 and fourth in 2011. He’s also finished top five in the 250 Class three times, including third in both 2008 and 2009.

Metcalfe’s lone overall victory came in the 450 Class at Southwick in 2011. Last season he contested a selection of one-off races, finishing fourth at Southwick, seventh at Unadilla and eighth at Lake Elsinore. 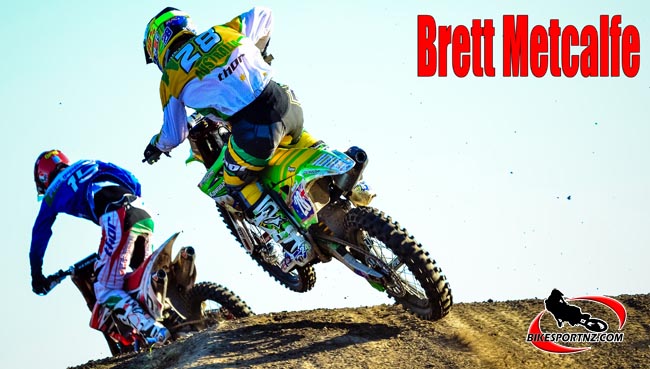