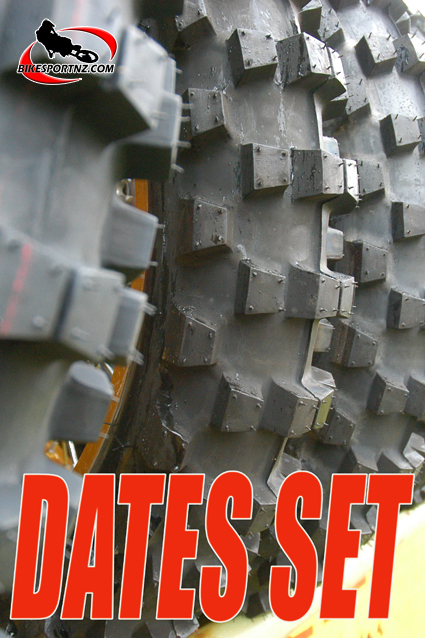 At the FIM Congress in Macau, China, the 2011 calendars of the FIM Motocross, SuperMoto and Snowcross World Championships promoted by Youthstream were set.

(Including FIM Women’s World Championship-except for round one)

* Tba: To be announced