Malherbe, the son of a motorcycle trader, was born in Huy. He obtained his racing license in 1973 and started competing at a young age.

He won the 1973 FIM 125cc European Motocross Championship while riding a Zündapp, and he won it again in 1974.

The coolest rider in the GP paddock was Malherbe. He had a riding style that was ungainly and very “European,” but he was also smooth, quick, and mentally very tough, making him perhaps Thorpe’s most formidable rival.

Off-course, he had a gorgeous and glamorous wife, movie star looks, and earned the respect of all his rivals. 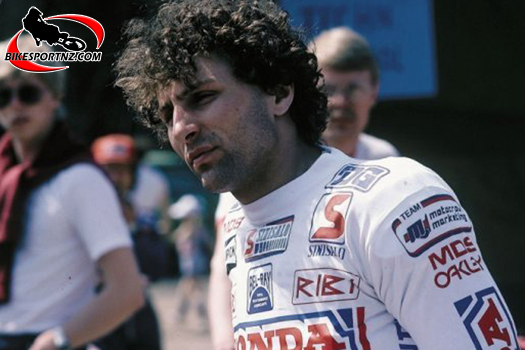 He was a native of Belgium and resided in Monaco, a paradise for the affluent, the gorgeous, and the F1 stars. Sadly, Malherbe suffered a serious spinal injury in a post-GP racing accident while competing in the Paris-Dakar rally.

Malherbe passed away on Thursday. He was 66 years old and had been hospitalised for about three weeks prior to his passing.

In 1979, he switched factories to race for Honda and, by the end of the year, he had improved enough to finish third in the 500cc world championship, only behind Suzuki’s Gerrit Wolsink and Honda colleague Graham “Rolls” Noyce.

While racing for the Honda factory squad in 1980, he won his first 500cc world title. Malherbe successfully defended his title in 1981 and, in 1984, he captured his third 500cc world championship.

Malherbe was ranked fourth among all-time winners at the time of his retirement with 41 victories in Grand Prix races.

He participated in the 1987 Spa 24-Hour round of the World Touring Car Championship when his motocross career came to an end. He then started taking part in rally raids. He crashed and sustained severe injuries during the 1988 Paris to Dakar Rally, which rendered him paralysed and confined to a wheelchair. 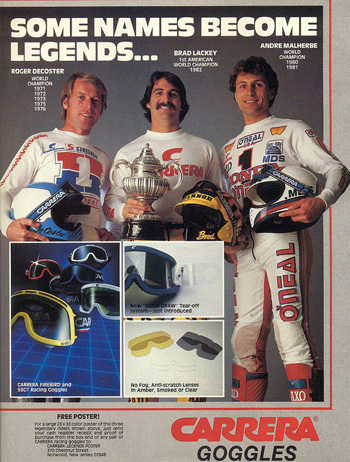