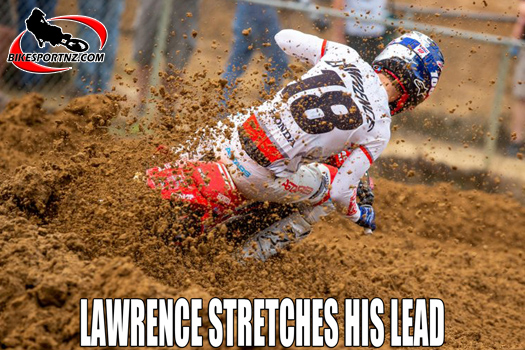 The weekend’s penultimate round in the motocross nationals in the United States saw Colorado’s Eli Tomac again top the score sheets in the 450cc class, but French rider Dylan Ferrandis has wrapped up the title anyway.

The 11th round of 12 in the series at Pala Raceway, in California, produced another captivating afternoon of close racing and it will be a rare thing indeed, but American riders are destined not to win the title in either of the feature classes in the AMA nationals this season, with Australian Jett Lawrence (pictured here) dominating the 250cc class at Pala.

Ferrandis (with 1-2 results) actually finished equal first with Tomac (2-1) at Pala, but Tomac got the nod for the day’s overall honours by virtue of the count-back rule.

However, with Ferrandis now an untouchable 62 points clear of second-best rider on the series standings, Germany’s Ken Roczen, the 450cc crown is already his for 2021 and nothing that happens at the final round at Hangtown, in California, next weekend can change that.

It has been a staggering 30 years since legendary fellow Frenchman champion Jean-Michel Bayle won his outdoor motocross titles in the USA, Ferrandis became the second ever Frenchman to win a big bike outdoor championship in the USA.

Ferrandis won the opening race at Pala, passing title rival Roczen to do so, and then played it smart in race two, allowing Tomac to pass him and runaway with the win because Ferrandis had the big picture in mind – the championship title win.

As Tomac rode off to the second moto win and the overall, Ferrandis crossed the line and took the 450 outdoor title in his debut season in the class.

“I think I’ve ran out of emotion right now. It was hard, I pushed really deep inside to get this result,” said Ferrandis afterwards.

“I dreamed when I was young to be 250 champion but I don’t think I ever dreamed to be 450 champion, it’s not even a dream come true, I think it’s the best thing I will ever do in my life and now it’s done. Wow, it’s unreal.”

Roczen, who was gracious in defeat, rode up to congratulate Ferrandis on the championship, struggled in the brutal 100 degree heat despite leading both motos and (like Tomac) didn’t even do the first post-race interview after finishing third then faded to sixth in race two, putting his second place in the championship under big threat from Tomac going into the final round with Tomac just nine points back in third.

Cooper Webb continued his good run of form to take a podium with two solid riders although he didn’t have the pace of Ferrandis or Tomac.

Britain’s Max Anstie had his best day of the season, finally getting a great start in moto one and running third for ten minutes before coming home sixth and then passing Roczen late in race two for fifth place on the HEP Suzuki, and sixth overall as the UK rider finally showed a glimpse of what he can really do outdoors in 2021. 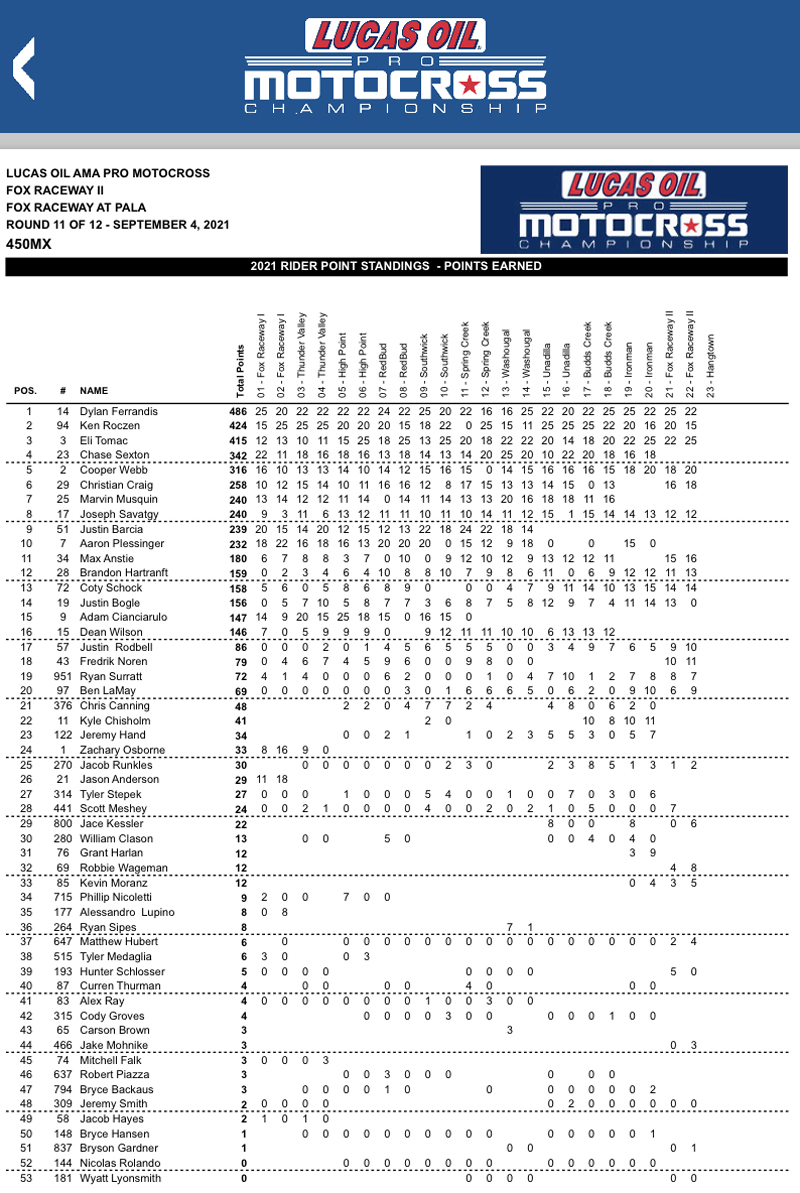 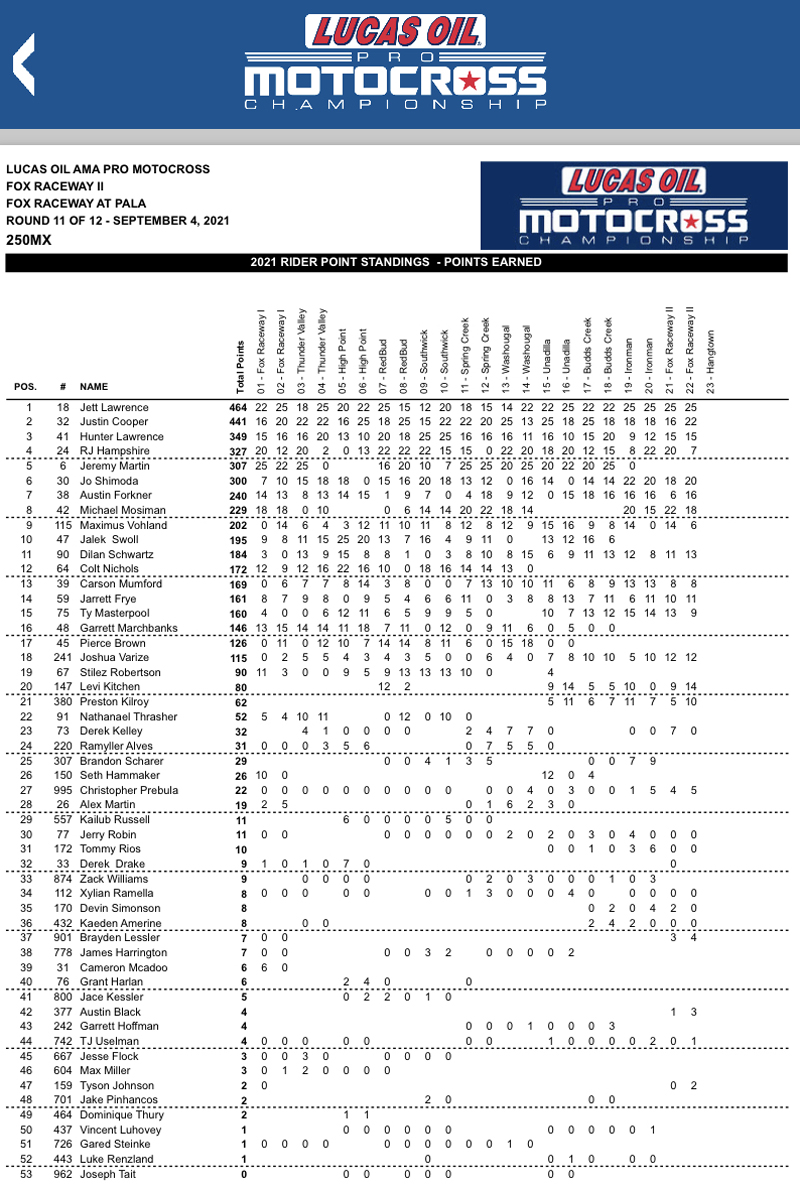