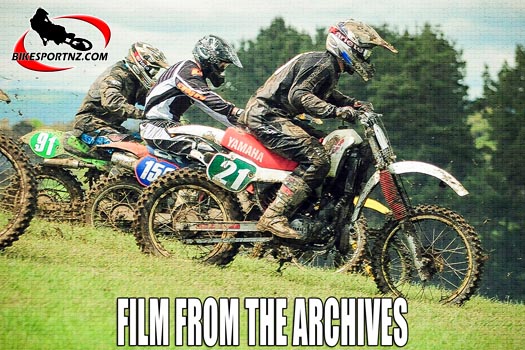 Here is an absolute treasure … old film coverage of motocross in New Zealand back in the 1960s and 70s, courtesy McLaren Archives and compiled by Alan McLaren.