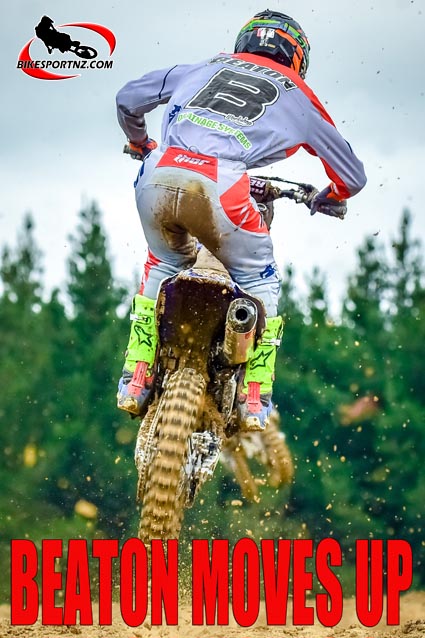 As the FIM world motocross championship heads into round 13 in Loket, in the Czech Republic, this weekend, Australian Jed Beaton will make the step up from the European 250cc Championships (EMX250) to race the MX2 class.

The former Australian champion and a popular competitor in New Zealand in recent time, Beaton joins the HRC MX2 team for three rounds this year in-between his championship races in the EMX250 series.

Beaton, who races for Carglass Honda in the EMX250 class, will be racing for HRC in Czech, Lommel and Assen this year. It is a big opportunity for the Aussie, who only made his debut racing in Europe this year when Honda decided to bring him into the series, fresh from winning his MX2 national title in Australia.

His new team-mate, Italian rider Michele Cervellin, has been visiting HRC in Japan during the short summer break and, since he has returned home, he has been back on his CRF250RW to prepare for the MXGP of Czech Republic. 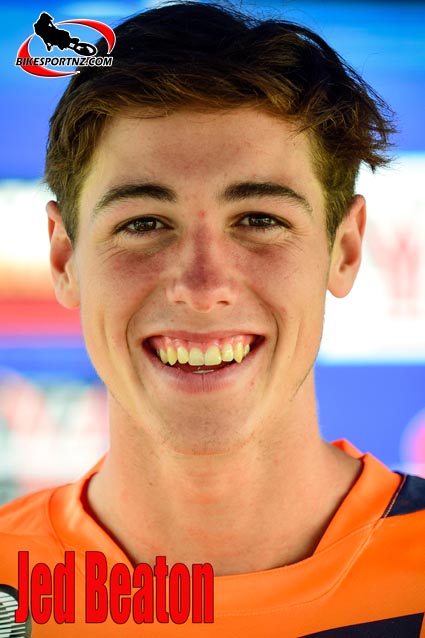 The stony and hard-packed nature of the circuit in Loket should mean that Cervellin is a solid contender for this weekend and, obviously, Beaton will be hoping to also be a contender.

So far this season Red Bull KTM Factory Racing’s Antonio Cairoli and Pauls Jonass have outscored their respective MXGP and MX2 rivals, but the natural terrain and hard pack soil of the Loket circuit will challenge every rider without exception.

This weekend will also include the fourth round of six in the FIM Women’s Motocross World Championship where only one point separates points leader MX Fonta Racing’s Kiara Fontanesi from Team One One Four’s Livia Lancelot, with New Zealand’s Courtney Duncan (Altherm JCR Yamaha Racing Team) also within strike range.

The European championship finals of EMX85 and EMX65 will join in the racing as well to determine their champion out of the 40 riders entered in each division.

Red Bull KTM Factory Racing team-mates Cairoli and Jeffrey Herlings have created a new rivalry, with one, the veteran eight-time champ and the other, the MXGP class rookie. While Herlings has challenged Cairoli the past two races, he has come up short both times, something he will look to change this weekend. Cairoli on the other hand has strong memories from Loket’s circuit where years ago he scored a monumental career 50th overall win.

Monster Energy Kawasaki Racing Team’s Clement Desalle holds down second in the championship and he has raced in Loket many times in his career starting in 2008. Desalle has managed to top the field three times at Loket and claimed the overall.

Rockstar Energy Husqvarna Factory Racing’s Gautier Paulin has been strong most of the season and he has been bouncing between second and third in the points. Loket however hasn’t provided the best results for the Frenchman in the past winning only once back in 2009 while riding the MX2 class and his last visit in 2015 resulted in seventh overall.

Team HRC’s Tim Gajser has only raced the world championship in Loket a handful of times with his best result coming last year with a second overall.