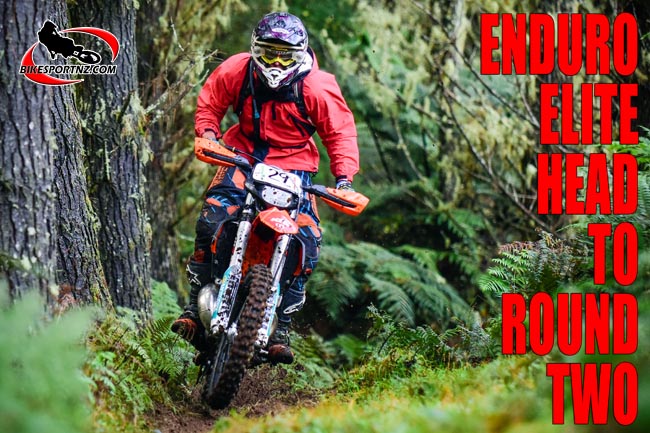 If the old saying is true “there’s no rest for the wicked”, then New Zealand’s off-road endurance motorcycle racers must be very bad people indeed.

The opening round of the 2017 New Zealand Enduro Championships were staged at St Arnaud, south of Nelson, last weekend and, with seven days offering little time to repair or maintain bikes and even less time than is usually needed to recover from any injuries, they’ll be at it again with round two set for Whangamata this Saturday.

Racing was close in the South Island last weekend and it should be a similar story again this weekend, with the same front-runners likely to feature. 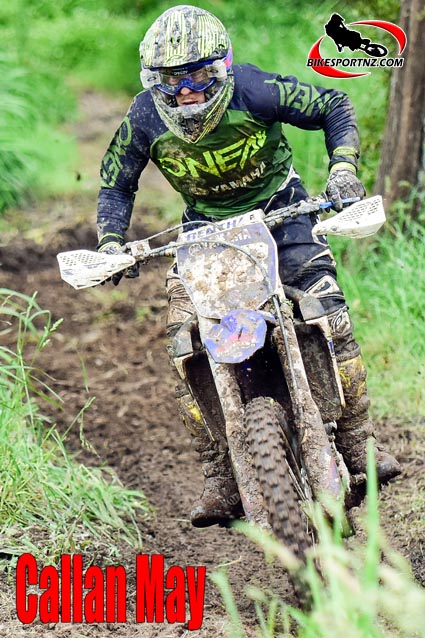 Christchurch’s Angus Macdonald performed brilliantly on the gruelling terrain near Nelson, but he had some heavy-hitters for company on the podium, with Taupo’s defending national champion Brad Groombridge finishing runner-up and Helensville’s Tom Buxton in third spot overall.

Angus Macdonald’s brother, Hamish Macdonald, also one of the country’s elite enduro exponents, had a nightmare at Nelson, finishing only 17th overall after he mistakenly missed a check-point, so he will be out to rectify matters on Saturday.

There is still a long way to go in this six-round championship series and riders know they really need to pocket good points in these early stages of the competition.

All events count for overall honours, but riders will count only five of the six rounds in terms of the individual bike classes. As riders discard their one worst score, it should keep the title hunt close until the final round.

Racing this Saturday is in the Taungatara Forest, off State Highway 25, between Whangamata and Hikuai.

Round three is set for the Moonshine Valley, north of Wellington, on March 18, followed by round four near Christchurch on May 6 and then Waitawhiti Station, east of Eketahuna, on June 3. Finally, it all wraps up near Tokoroa just two days later, on June 5.