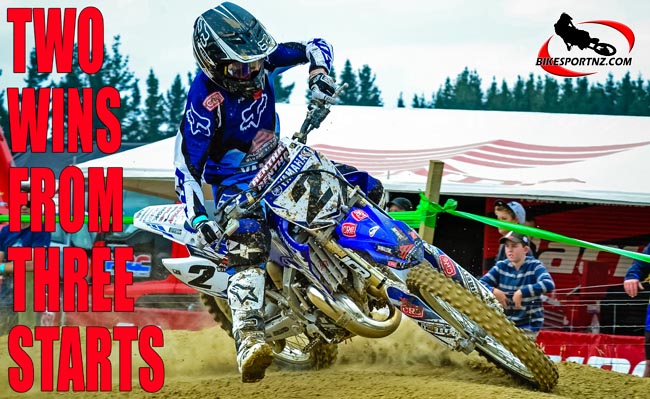 Te Puke’s Logan Blackburn demonstrated at the weekend that motocross is as much a battle of the mind as it is a test of human strength, endurance and skill.

Although he’s got one of the best motorcycles in the business, and his Altherm JCR Yamaha Race Team boss, Motueka’s Josh Coppins, has one of the sharpest minds in the sport, it still came down to 19-year-old Blackburn having a positive mental attitude of his own. 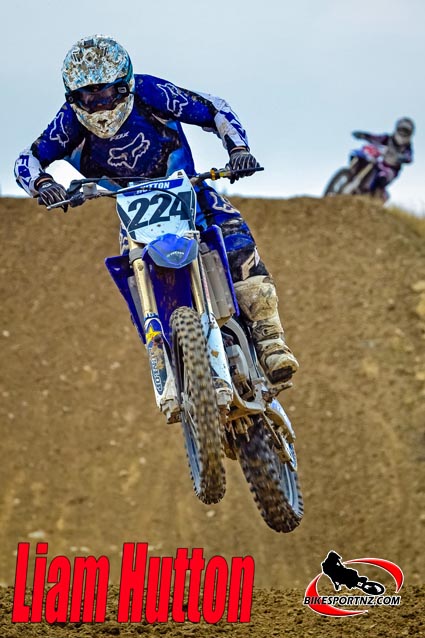 The Yamaha ace came away from Saturday’s the first of four rounds in this season’s New Zealand Motocross Championships near Timaru with the points lead in the highly-competitive 125cc class, although, early on in the day, that outcome had looked highly unlikely.

Stuck in traffic on a dusty circuit that would have been difficult to ride even on a clear day, Blackburn had problems at the start of the first of his three 125cc class races on Saturday, tangled in traffic with visibility virtually nil.

But, realising that every point in this competition is potential gold after he had missed out on winning the 125cc title last year by just one point – with fellow Yamaha rider Cameron Vaughan, of Rotorua, taking the crown instead – Blackburn refused to give up and battled on to lock down fourth place at the finish.

But, even so, the championship favourite’s campaign was off to a rocky start, while race winner Josiah Natzke (CMR Red Bull KTM) had received a confidence boost that would only spur him on for the remainder of the afternoon.

Blackburn made amends for his disappointing first race, taking his Bikesportnz.com-supported Yamaha to win the next two races and that was enough to thrust him to the top of the championship standings, albeit just one point clear of Hamilton’s Natzke. 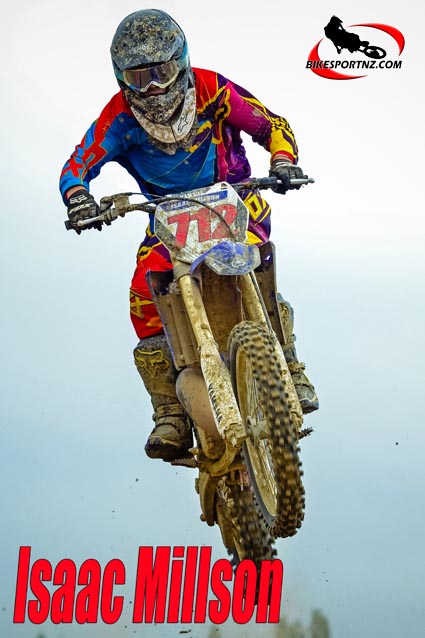 “That first race was a bad one for me,” declared Blackburn afterwards.

“I had a bad start and just put my head down to work my way through to fourth. I couldn’t give it any more … I was totally worn out by the end.

“I was about second, behind Courtney (Duncan) in the next race and then she crashed and I took over the lead and went on to win. In the last race I was in a bit of a battle with Aaron Wiltshier but I managed to make a pass stick and edged away from him.

“I’m really happy to leave this track with the championship lead … every point counts. This was a bad event for me last year, so maybe I have the monkey off my back now. The series heads to my turf now, so that should be good.”

The series now heads to Tokoroa for round two on February 23. Round three follows in Pukekohe on March 9 and, finally, it all wraps up in Taupo on March 22.

Check back here as we bring you more background and stories from Timaru, and more photos too, all through this week as we build up to the next round, at Tokoroa in a fortnight.