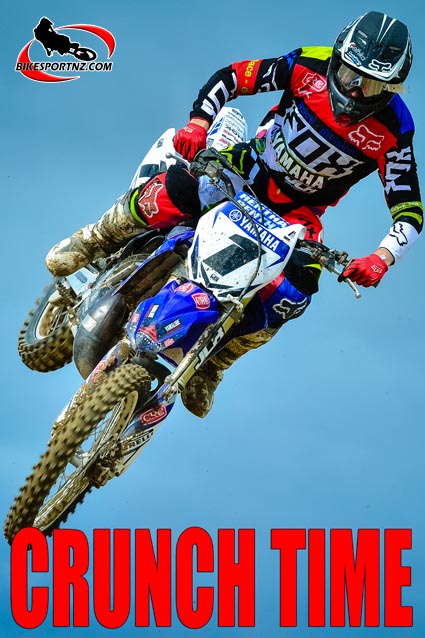 The competition could not be much hotter, but the temperatures are expected to rise still more at round two of the New Zealand Motocross Championships in Tokoroa on Sunday.

Round one of the Backflips Clothing-sponsored senior nationals near Timaru a fortnight ago was a blistering affair and, when racing wound up for the day, there was virtually nothing to separate the leading title contenders in all three championship classes.

Mount Maunganui’s Cody Cooper will this weekend be hoping to extend his narrow three-point lead over Australian Ford Dale in the MX1 class, while Mangakino’s Kayne Lamont will also be intent on increasing his meagre three-point advantage over Queenstown’s Scott Columb (pictured here) in the MX2 (250cc) class.

In the 125cc class, Te Puke’s Logan Blackburn has possibly the most to fear from his nearest rival, Hamilton’s Josiah Natzke.

Blackburn leads Natzke by just a solitary point as the series heads to Tokoroa for the second round of four this weekend. 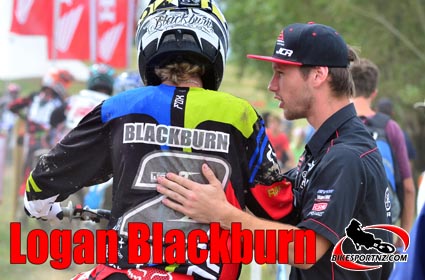 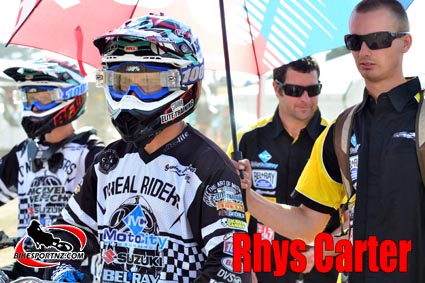 The championship is tight through all the classes and there are perhaps five or six riders who could step up and take the top spot in Tokoroa on Sunday, with outstanding potential also shown by MX1 class riders such as Scotland’s Billy MacKenzie, Australian Kirk Gibbs and Taupo’s Brad Groombridge.

The MX2 category is similarly intense, with riders such as Australian Jay Wilson, Dargaville’s Hamish Dobbyn, Rotorua’s John Phillips and Auckland’s Hamish Harwood all capable of leading the class by late this Sunday afternoon.

Racing at the Amisfield circuit, on the outskirts of Tokoroa, kicks off at about 10am. 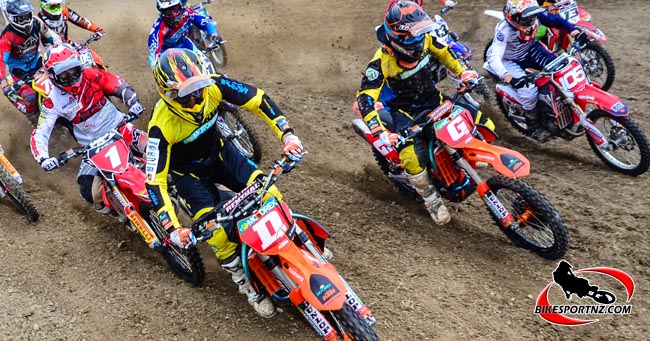