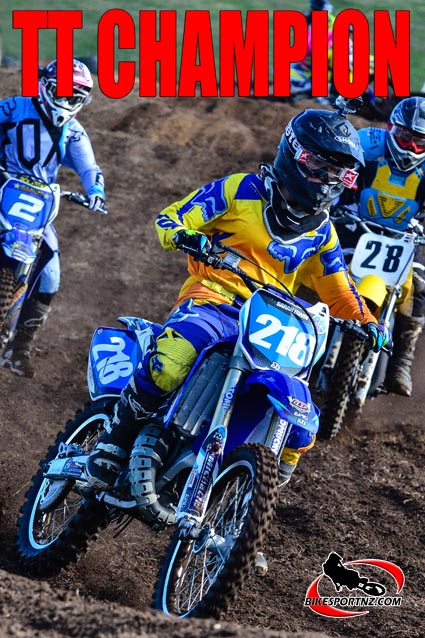 Taihape teenager Sarah Elwin was virtually untouchable as she scampered to her first national motorcycling title at the weekend.

The 18-year-old, a year 13 pupil at Taihape Area School, took her Yamaha YZ125 to four wins and a runner-up finish in her five races at the two-day event.

“This is a bit of a breakthrough for me,” said Elwin.

“I have finished second or third at this championship in the past but could never win it, until now.

“I was going so well this time too that I really wanted to win all five races and believed I could have, but I couldn’t quite do it.

“I’ve been racing about five or six years now, but this is the best result ever.” 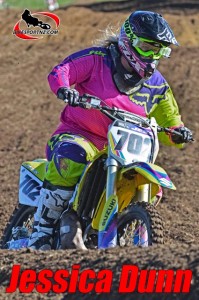 It was the second time in as many weeks that Elwin tackled a major national event – she raced the YZ125 to finish fourth in the women’s class at the Tarawera 100 cross-country race a week earlier.