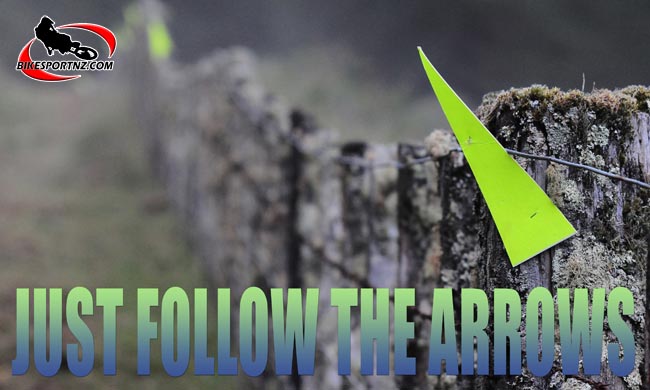 Now is the time for title hopefuls to step up and be counted.

The first two of eight rounds in this season’s Yamaha New Zealand Enduro Championships were both won by Auckland’s Chris Birch and, unless somebody can snap his winning streak in the next few events, the championship could well be decided long before the final round in September.

Extreme drought conditions forced a lull in the fighting, with the proposed third round in the Riverhead Forest being abandoned in late March, but it is back to the front line this weekend for the country’s elite dirt bike “troops” with racing set for the Puketiro Forest, near Wellington, on Saturday.

The racing starts at the Moonshine Valley motocross facility, on Bulls Run Road.

Just back this season after a two-year stint of racing in South Africa, multiple former New Zealand champion Birch has wasted no time in reasserting his authority at home.

He enjoys an eight-point outright lead in the Kiwi series over joint No.2 men Jason Davis, of Whangamata, and Adrian Smith, of Mokau.

Birch’s back-to-back wins also mean he also has firm control of the battle-within-a-battle for over-300cc four-stroke class honours, while Davis and Smith are locked together at the top of the over-200cc two-stroke class standings.

This battle in second spot is particularly fierce with Davis the outright New Zealand champion in 2010 and Smith the defending outright champion from last season.

But Birch is the man they both have to beat.

Fourth overall in the outright standings is Tauranga’s Reece Burgess, while fifth outright and runner-up to Birch in the over-300cc four-stroke class is Auckland’s Chris Power, the defending  champion in the class, and he could be one of those expected to fire a few hostile salvos at Birch this weekend.

After this weekend’s event, the series heads to Waimiha, in the King Country, on May 11. It wraps up near Tokoroa on September 21.