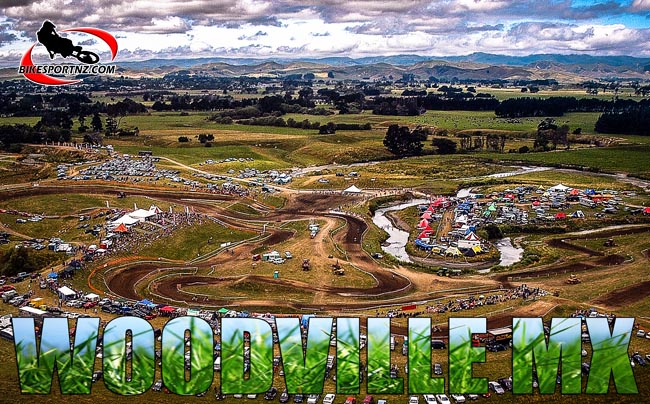 It is just a few weeks away now to the “greatest show on turf” – the biggest dirt bike race in the Southern Hemisphere – the annual New Zealand Motocross Grand Prix at Woodville.

And this year’s 52nd running of the big Honda-sponsored event, on the weekend of January 26-27, is set to be another massive ‘superstar showdown’. 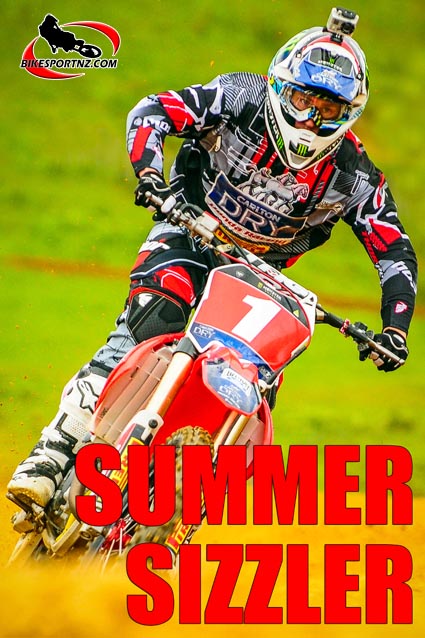 British GP rider Alex Snow has arrived in the country to make his Woodville motocross debut and he’ll be joined by fellow UK rider Jake Nicholls, with Australian high-fliers Todd Waters, Kirk Gibbs and Jesse Dobson due to arrive soon for their respective Woodville debuts.

But, even with a slew of international riders flying in, last season’s Woodville winner, Bay of Plenty international Ben Townley (Carlton Dry Honda), remains the clear favourite to win the main prize.

Former world and United States champion Townley dominated the main class at Woodville last year and has been in hot form in recent weeks too, winning the big annual post-Christmas Whakatane Summercross – scoring an impressive four wins from four starts in the premier MX1 class.

Nicholls (KTM) and Dobson (Kawasaki) are entered in the MX2 (250cc) class.

Townley has only raced at Woodville a couple of times over the past 10 years because of overseas commitments but he dominated the event last season and he said he was looking forward to being there again.

Woodville is one of the biggest events on the Kiwi calendar and it will be an ideal build-up for Townley ahead of the New Zealand Motocross Championships, which kick off near Timaru on February 10, and then his Australian national series campaign that follows.

Since the stand-alone event was first staged half a century ago, in 1961, the Woodville Motocross has grown to become the jewel in New Zealand’s motocross crown and hundreds of riders will battle over the weekend, including minis, juniors, seniors, women and veterans.

The famous Woodville ‘river race’ is also a huge sideline attraction, a race likely to be dominated by Pahiatua international Paul Whibley (Sargents BikesportNZ.com Yamaha), who is home for a break from his American adventures. Whibley won two major cross-country championships in the United States in 2012 and returns to begin his double title defence in just a few weeks’ time.

But ‘Townley’ is the name tipped to be etched on the trophy again this season.