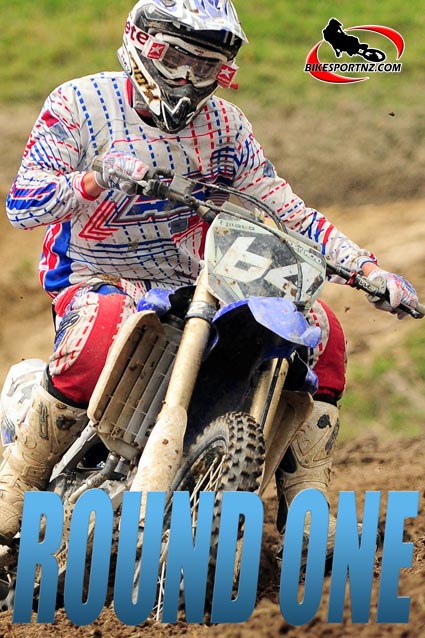 There will most likely be a fresh name engraved on the main trophy when the New Zealand Enduro Championships wrap up later this season.

The cream of Kiwi off-road motorcycling talent heads to remote Oparau, on the west coast of the North Island, on Saturday for the first round of five in the series with only two things assured, that the racing will be brutal and that almost anybody can win.

It will again be a world class field of riders who line up to contest the national enduro championships this season, although defending champion Rory Mead – who has moved back from Taupo to his native Wellington this year – probably won’t be among those challenging for the outright title.

The Yamaha ace (pictured above) is pursuing options to race overseas this season and reports that he will miss at least one round of the domestic series, possibly more, and that virtually rules out any chance of him defending his crown.

But that won’t stop him from “making a statement” as he seeks to kick his season off with a win on Saturday.

“Each time I ride at home this season it will just be for bragging rights. I can’t do the whole series, so I really can’t expect to win outright,” said the just-turned 25-year-old.

“I’ve always had good luck at Oparau in the past, so I don’t see why I can’t win on Saturday at least.”

But there will be plenty of leading riders who will also fancy their chances of winning on Saturday, not least of all 2010 champion Jason Davis, from Whangamata, along with perennial frontrunners Adrian Smith, from Mokau in northern Taranaki, Hokianga brothers Damon and Mitchell Nield, and Auckland riders Chris Power, Sam Greenslade, Michael Skinner and Callum May.

Auckland’s Karl Power (a cousin of Chris) is currently sidelined with injury but he will be a threat in the later stages of the championship.

The venue is signposted from State Highway 31, heading towards Kawhia.

This year’s five-round series wraps up near Taupo in July.