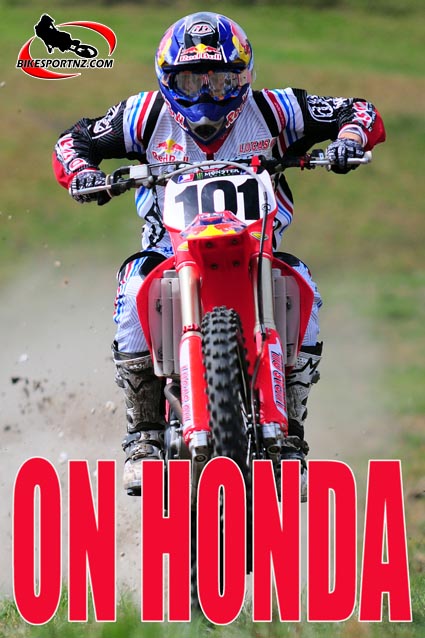 The worst-kept secret in motorcycle sport is out … Kiwi motocross star Ben Townley will race again for Honda in the 2011-2012 season, this time closer to home, in Australia and New Zealand.

The Bay of Plenty rider rejoins the distinctive red brand as he attempts to regain his accustomed spot near the pinnacle of the sport at international level.

Townley won the MX2 world championships in Europe on a KTM in 2004, finished world No.3 in the MX1 class on a KTM in 2005 and followed that by winning the East Coast Lites Supercross title on a Kawasaki in the United States in 2007.

He rode a Honda CRF450 to a thrilling race win while representing New Zealand at the Motocross of Nations in Denver, Colorado, in September 2010, but a series of debilitating injuries have hampered his claim for international glory in more recent times.

Now back to full fitness and looking to re-engage the sport at the ultimate level, Townley has agreed to terms to race for the Carlton Dry Honda race team in Australia throughout 2012 and also at selected high-profile events in his native New Zealand.

The 26-year-old Townley, a many-time former New Zealand motocross and supercross champion, will race one of the new Honda CRF450 bikes at the big annual Summercross event, near Whakatane next month, before also tackling the annual Woodville Motocross Grand Prix in January and then the four-round New Zealand Motocross Championships, starting in South Canterbury in February.

“My intentions were to race back in the United States, particularly after my success at the recent Monster Energy Cup event in Las Vegas, but it just didn’t work out,” said Townley.

“At the end of the day, it’s all about me getting the right equipment to get the job done and Honda in Australia and New Zealand were able to provide me with what I need to win races,” said Townley.

“I want to be winning … I have missed that lately and now I’m ready to start winning again.”

“We are naturally delighted to have Ben Townley on board,” he said. 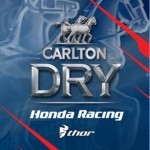 “He will be at all the major events in New Zealand, racing alongside our Honda Dealer Team riders. We are looking forward to an exciting season ahead.”

“Blue Wing Honda is really happy to have Ben back on a CRF and we look forward to working with him throughout the year. This is really exciting news for all New Zealand motocross fans too. The racing this season is going to be truly world class,” said Finlay.

His first official outing on the Carlton Dry Honda CRF450 will be at the annual Whakatane Summercross event just after Christmas, on December 27.

Off due to injury 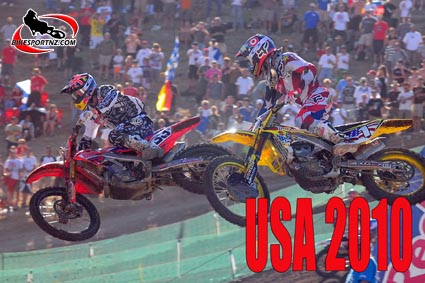 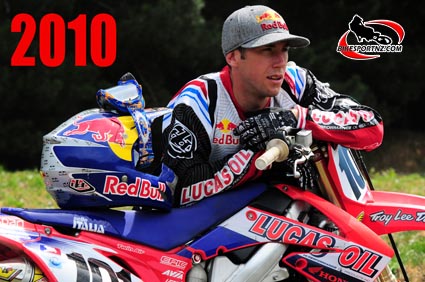