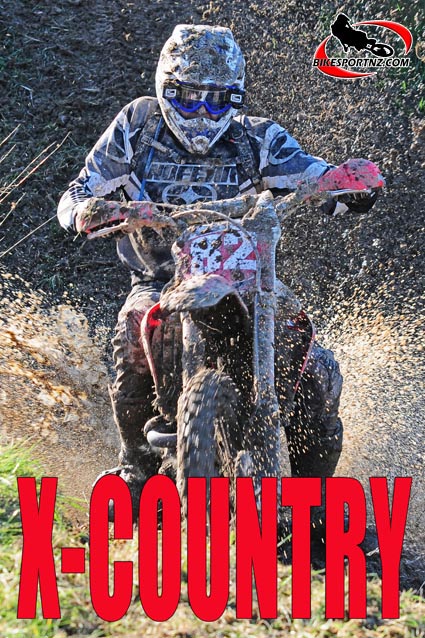 The latest ground-breaking motorcycle series is set to blast off in Taranaki featuring a host of Kiwi internationals.

The Taranaki Motorcycle Club’s inaugural Energy Honda Cross-country Series will get the dirt churning over just before Christmas and runs over four rounds, wrapping up on March 3.

The earth-shattering new series kicks off at Blue Mountains, at Tarata, east of Inglewood, on Saturday, December 10, and will feature a three-hour senior race, all competitors lap-scored with electronic transponders, and includes classes for under-300cc and over-300cc bikes, veterans and clubmen riders as well.

This latest series could become the breeding ground for the region’s next generation of superstars.

“This will really test the riders,” said organiser and sponsor Craig Morrison, of New Plymouth.

“We expect to see the cream of New Zealand’s off-road riding talent arrive for the races.

Each of the four rounds will also feature a social trail ride at the same venue the following day, allowing riders and their families to extend their stay and enjoy double the amount of off-road riding.