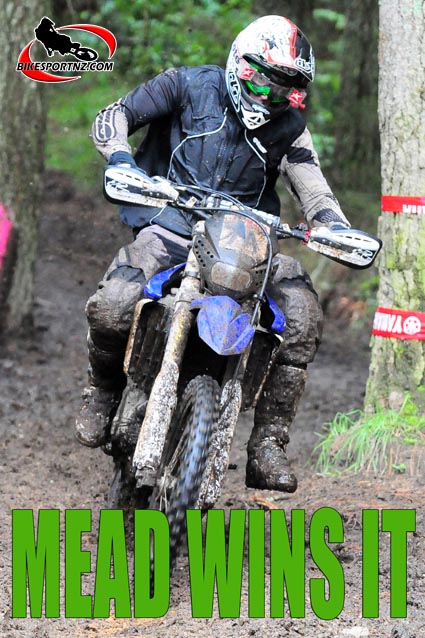 In a 2011 season showing such high promise, the Yamaha rider finally delivered on that with a convincing win at the sixth and final round of the Yamaha-sponsored series near Wairakei on Saturday.

He returned from racing in the United States to wrap up the domestic championship he had led virtually from the start. 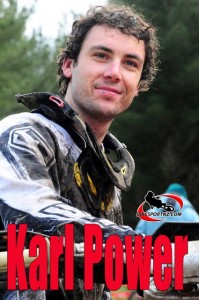 It was important that he did make the flight back from America’s east coast, because although he already had one hand on the outright crown in New Zealand, Auckland’s Karl Power (Honda) was still within strike range.

Mead also wanted to make sure he wrapped up the class win as well, and a solid result at Saturday’s final was essential if he was to achieve that.

Mead had switched bikes, jumping from a 250cc Yamaha to a 450cc Yamaha after the opening round and, because he had abandoned his 250cc class attempt and converted to the bigger bike after the competition had already started, he was one round behind in the chase for 450cc class honours and therefore forced to play catch-up from there on.

As it turned out, Mead’s overall win on Saturday not only confirmed his win ahead of Power for the series title outright but also gave him the over-300cc four-stroke title for 2011 as his performance on Saturday snatched that crown away from Tauranga’s Reece Burgess (Husaberg), the rider who had led the class from round one in December.

“It was a pretty trouble-free run today. I did have a couple of high-speed get-offs but nothing major,” said Mead.

“I won outright in 2009 and to win it outright again this season is very special too.”

Power was philosophical in defeat.

“It would have been nice to win outright but Rory would have to have not finished on Saturday for me to beat him. But still, I am satisfied … I wrapped up the under-300cc four-stroke class win with a round to spare.” 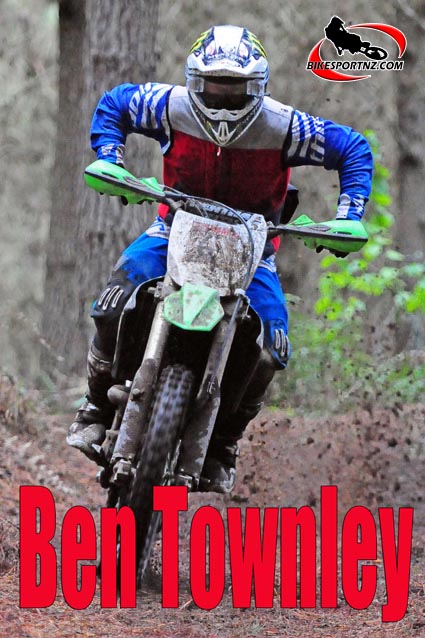