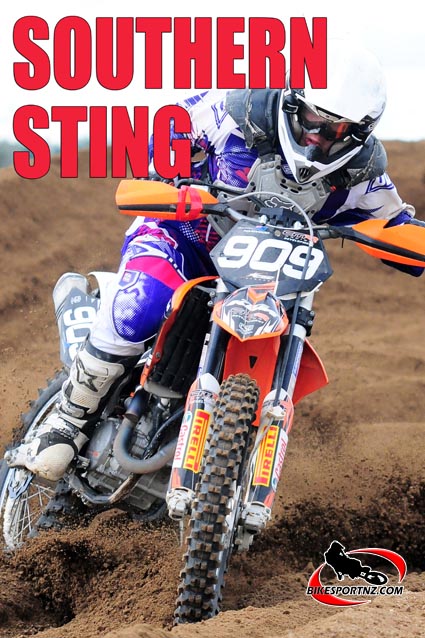 They travelled north in their numbers and left with a lion’s share of the glory.

Riders from the South Island dominated the Leatt and Fox Brigade-sponsored New Zealand Junior Motocross Championships in Tokoroa over the Easter weekend.

“I came here hoping to win one title and winning two would have been a bonus but it was just too hard to race two classes. I’m thrilled to win the 250cc title though,” said Harwood.

Dobson finished ahead of Silverdale’s Henry Griffith in the 12-14 years’ 125cc class, while Duncan dominated the 13-16 years’ 855 class, winning that from Kumeu’s Chase Smith.

Ree was the top rider in the 9-16 years’ 150cc class, while Purvis dominated the 8-10 years’ 85cc class, winning the title ahead of Te Puke’s Jordan Milsom.