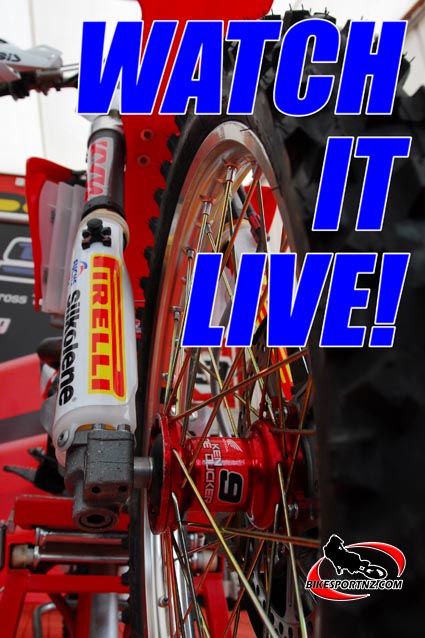 Can’t make it to the Netherlands, the United States or Brazil this year? Why not sit back and watch the motocross world championships live from your office or lounge?

MX-Life.TV is one of the most exciting things to happen to the sport of motocross and here’s your chance to have a taste of it.

It’s more than just live viewing on internet … as well as Sunday race day action live, there’s Saturday qualification being screened, and so much more.

It costs less than 3 € (euro) (about $6 NZ) for watching each round of the 2011 FIM World Motocross Championship. 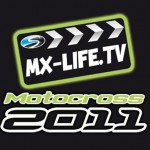 Here are the possibilities for FIM World Motocross Championship fans (or click the logo at right).

Check all the information out here: http://www.mx-life.tv/ 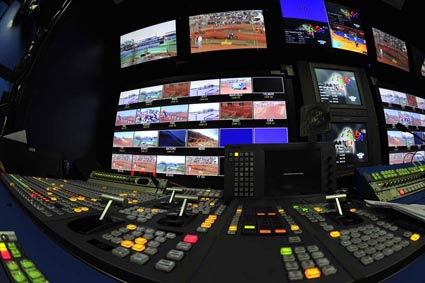