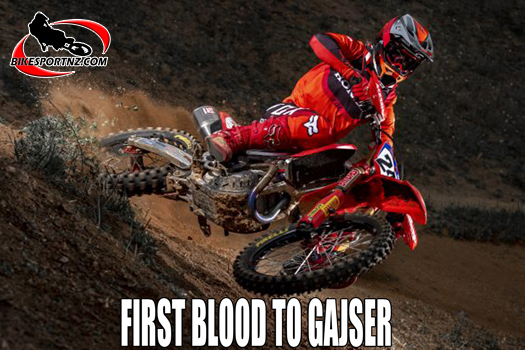 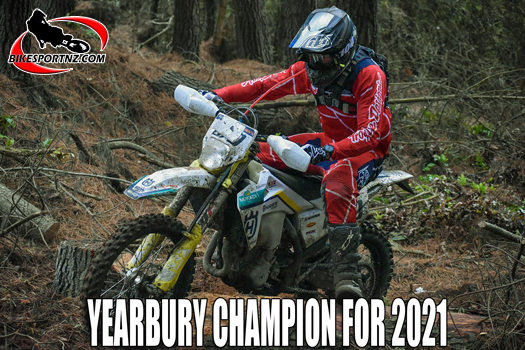 The 2021 New Zealand Enduro Championships will be long remembered as a classic nail-biter, with the fight for the ultimate prize going right down to the last few minutes of riding and the final few metres of turf. 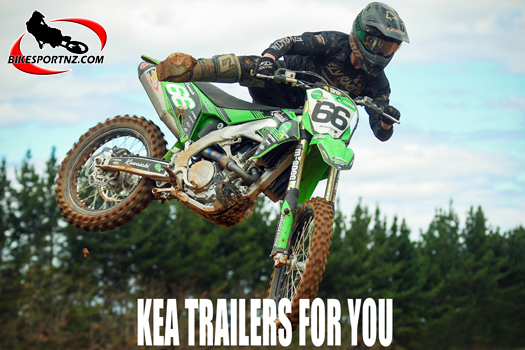 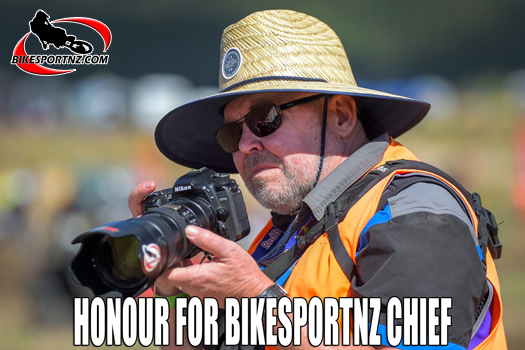 Finally, the wait is over and the 2021 FIM Motocross World Championship is set to begin this weekend in the beautiful seaside location of Orlyonok for the MXGP of Russia. 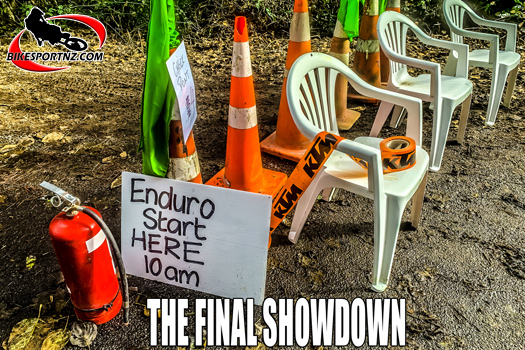 The 2021 New Zealand Enduro Championships will no doubt go down to the wire after another thrilling set of dirt bike battles just north of Wellington over the Queen’s Birthday Weekend. 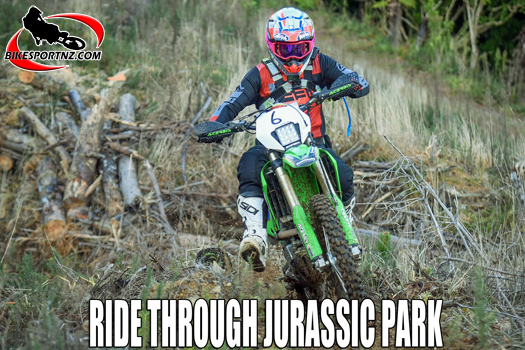 The third round of five in the New Zealand Enduro Championships was held over the weekend and some of the places they rode through looked like scenes out of Jurassic Park. 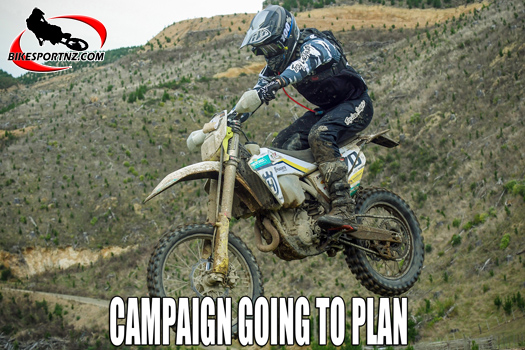 Dylan Yearbury’s 2021 New Zealand Enduro Championship campaign is all going according to plan and he remains on target to win the title that narrowly eluded him last season. 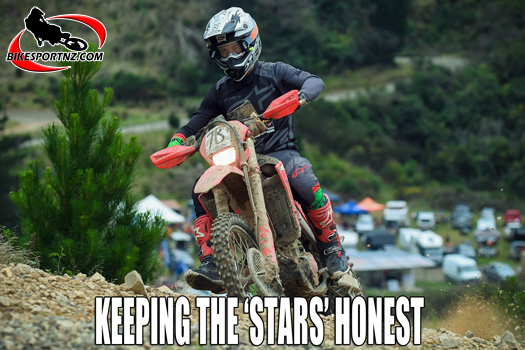 Oparau’s James Scott loves racing motocross and he’s already achieved in that sport more than many riders do in a lifetime, but now he’s hunting down national glory in a parallel but also quite different sporting arena. 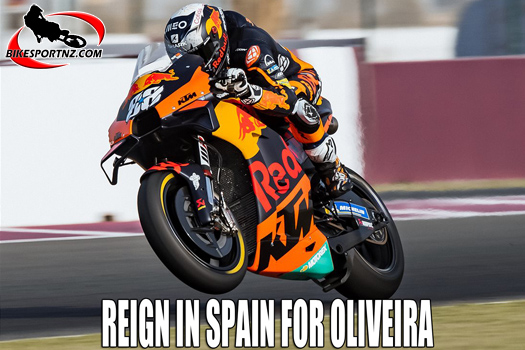 Portugal’s Miguel Oliveira claimed a thrilling MotoGP victory as he held off fast charging Frenchman Johann Zarco to win the Catalunya GP in Barcelona at the weekend, the seventh round in the world series. 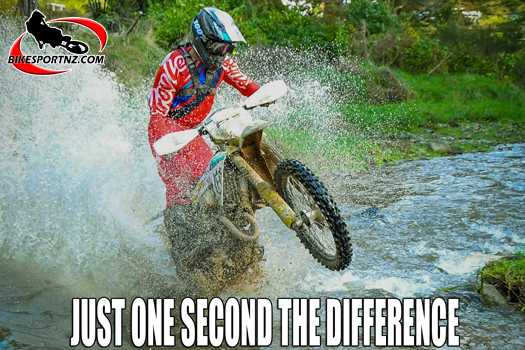 Even after two brutal and unforgiving, back-to-back days of racing, there was just one second to separate the top two finishers at round three of the 2021 New Zealand Enduro Championships at the weekend.

European riders continue to lead the way after round two of the AMA Motocross Nationals in the United States at the weekend. 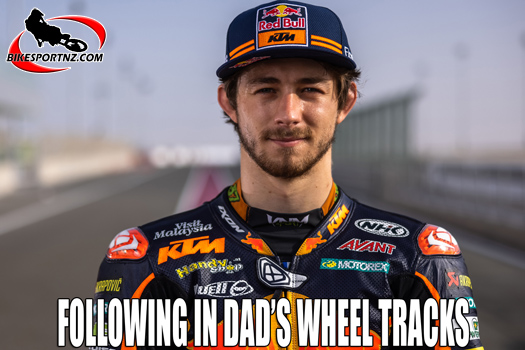 Grand Prix winning Moto2 star Remy Gardner will move into the MotoGP class next season for the KTM factory as he continues his upward trajectory at world championship level. 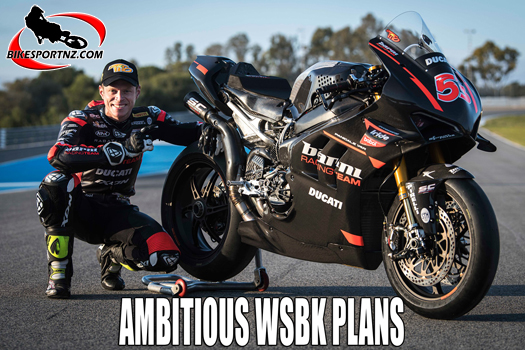 Spain’s Tito Rabat has made the leap to World Superbike Championships with the aim of fighting at the front again and feeling fully competitive on a motorcycle. 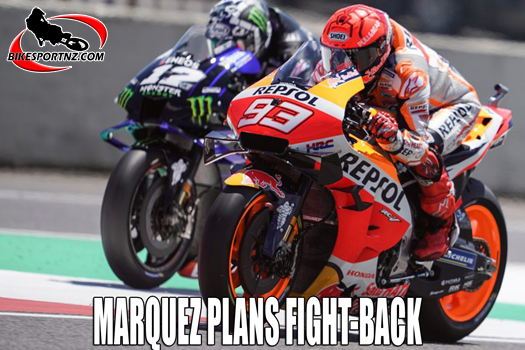 After a difficult Italian GP, defending MotoGP world champion Marc Marquez and team-mate Pol Espargaro are looking to fight back at home. 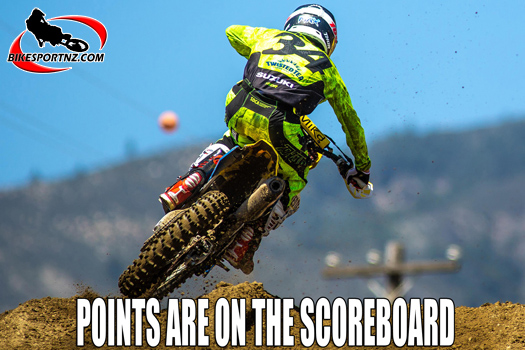 Suzuki kicked off the opening round of the AMA motocross series in Pala, California, last the weekend with consistency and will look for more of that this weekend. 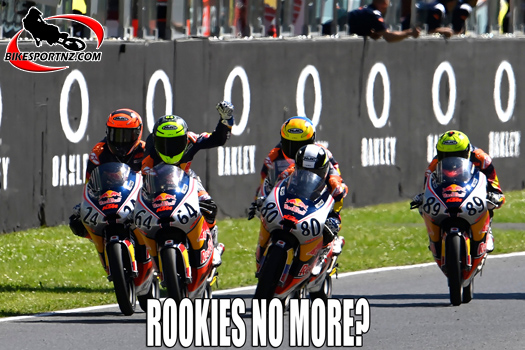 Spain’s David Muñoz snatched the race win and the Red Bull MotoGP Rookies Cup points lead with a slipstream lunge in the final metres at Mugello at the weekend. 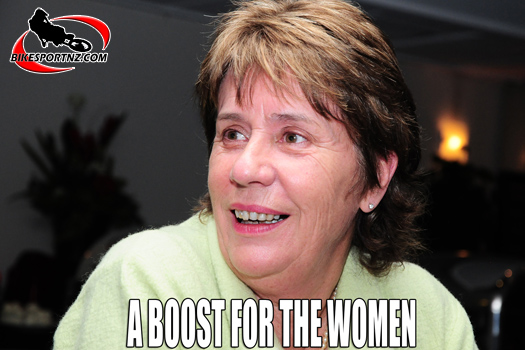 They make up 50% of the population, so it stands to reason that females make up a huge percentage of the motorcycling community too. 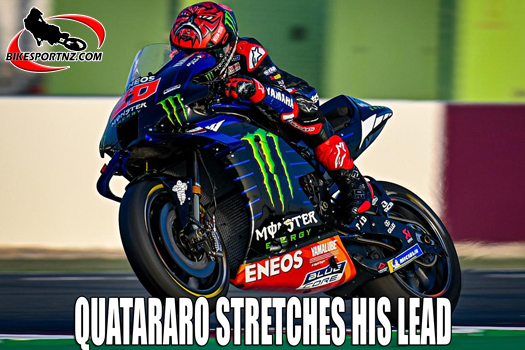 Frenchman Fabio Quartararo cruised to an emotional MotoGP race victory at Mugello, in Italy, at the weekend, the win dedicated to Moto3 rider Jason Dupasquier, who tragically died at the event. 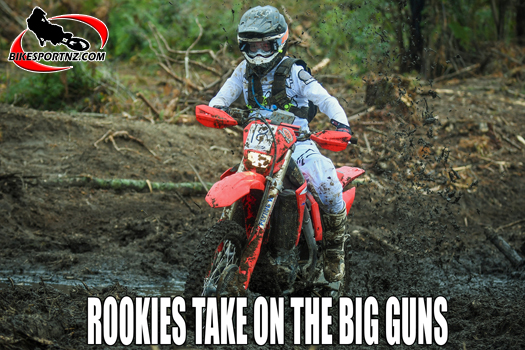 It could truly be the “battle of the rookies” by the time the 2021 New Zealand Enduro Championships wrap up in the Wairarapa region in just a few weeks’ time. 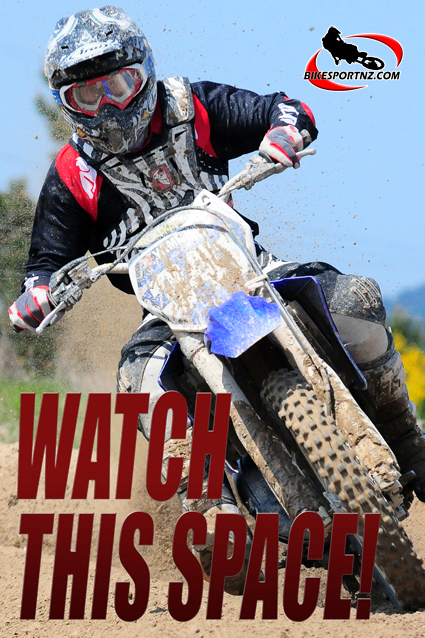 The name Jason Jones is likely one you’ll be hearing a lot more about before this summer is over.

The 16-year-old only moved with his family to New Zealand from South Africa three months ago, but already he’s making an impact on the Kiwi motocross scene.

He was certainly impressive over both days at the big annual Labour Weekend Motocross Extravaganza in Taupo.

Then Jones backed up his performance by entering the senior programme the following day.

In the first of Sunday’s senior 125cc races, Jones crashed soon after the start and found himself back in ninth position. But, within just a few laps, he was up to fourth overall and gaining ground rapidly when the chequered flag came out.

Unfortunately for Jones, sand in the carburettor prevented him from embellishing his weekend’s work and he was unable to finish the next race.

But at least his name is now familiar with the Kiwi elite and it won’t be long before the teenager from Johannesburg is again terrorising his hosts.

“I love New Zealand, although the weather bothers me a bit. I’m not used to riding in mud,” said the year 11 pupil at Long Bay College, not that mud was an issue on the dry, sandy track at Taupo over Labour Weekend.

“It was good weather at the weekend and we’re heading into summer, so it will probably suit me.

“The bike was great and I can’t wait for the next big meeting.”