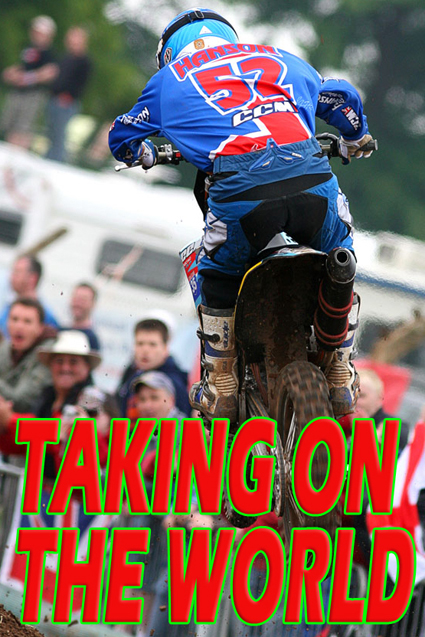 A contingent of riders led by former British and New Zealand Motocross Champion Greg Hanson are planning on making an impact at the World Vet Championship at the famous Glen Helen circuit in November.

The riders will be supported by Race SoCal, the motocross holiday company based in Murrieta, California.

Hanson, a regular front runner and moto winner at the FIM World Vet Championship that runs along side the FIM World Motocross Championship, commented “The 10 days I spent in California at the beginning of ‘09 were the best 10 days of riding I’ve had in my career”.

Hanson won back-to-back New Zealand titles on a Kawasaki when he raced there in the mid 1980s before becoming a factory GP racer for the CCM factory.

“When Steve Heighton approached me and said he wanted to enter a strong team for the World Vet it was an offer I couldn’t refuse”.

In addition to Hanson, Race SoCal will also be supporting Terry House, who finished a respectable 6th in the first round of the FIM Vet World Championship.

The event starts with practice on Friday, October 30, followed by two days of racing, with classes starting for ages of 25 and upwards.

Stephen Heighton of Race SoCal comments “We are extremely proud to be supporting a strong British team at this prestigious event. The racing will be competitive, and both Greg and Terry are looking forward to the challenge.

“As well as the racing, this is also a three day party and we will be making the most of it! If any Brits are out in California at the end of October we hope they will join us for a cold beer at the Race SoCal pit!” 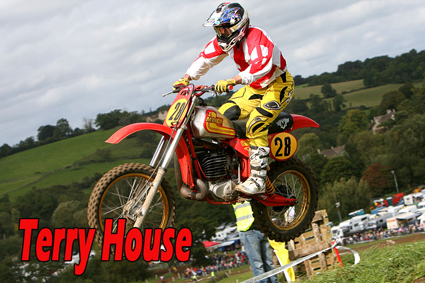