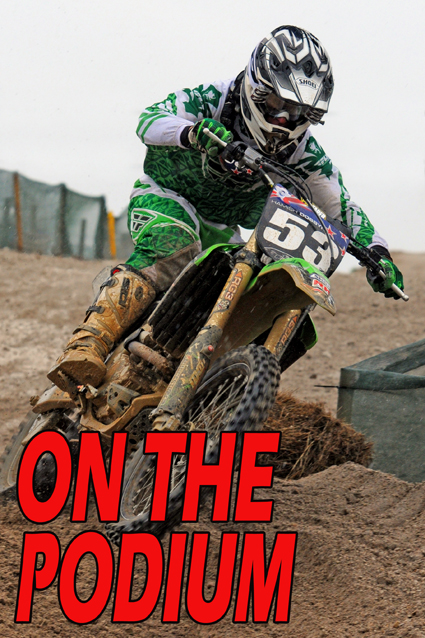 Dobbyn (Kawasaki) is the first Kiwi ever to finish on the podium and his sensational result combined with 13-year-old Otago girl Courtney Duncan‘s sixth overall in the 85cc class to take New Zealand to the third place in the ‘Nations Trophy’ classification.

The result by Yamaha’s Duncan was the best ever by a female in Junior Motocross World Championship racing and she demonstrated her outstanding riding ability by finishing fourth in the second race.

Rain throughout the weekend didn’t deter crowds of over 10,000 who enjoyed thrilling racing in what was the first time the Junior Motocross World Championship event has left European shores.

‘The mission of the Taupo Motorcycle Club is to provide opportunities for junior riders to compete at the highest level possible and today epitomised this,” said Club President Geoff Hall – the Club was granted hosting rights on the back of successful international events in 2006 and 2008.

“Events like this would be possible without the hard work of many volunteers and, of course, our sponsors, who do an amazing job,” said Hall. 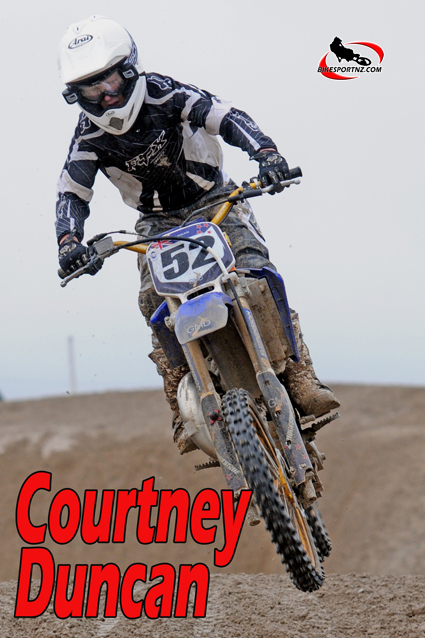