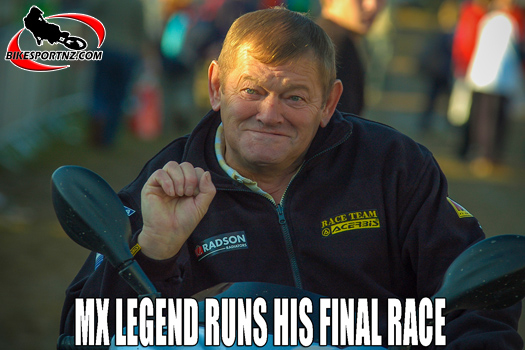 Belgian motocross legend Joël Robert has passed away aged 77 after it was reported the six-time world champion died from contracting coronavirus at the beginning of the year.

Motocross pioneer Robert has died in a hospital in Gilly, Charleroi. Robert became world champion six times between 1964 and 1972, a record that lasted until the 10-title era of fellow Belgian rider Stefan Everts.

Robert was known as both a natural rider and a force of nature which he proved by becoming world champion in the 250cc class at the tender age of 21 and the class that would dominate through the 1960s and into the early 1970s.

Robert took the title in 1964 for the Czech brand CZ and also in 1968 and 1969 before switching to Suzuki, where three more consecutive titles followed.

Robert’s big rival, especially in Belgium, was Sylvain Geboers and there is a legendary anecdote in which chain smoker Robert puts out his cigarette on the steering wheel of Geboers just before the start of one race in particular, which he went on the win.

Sadly, Robert had a foot amputated in 2018 due to diabetes. He also suffered from lung problems and suffered from several strokes. 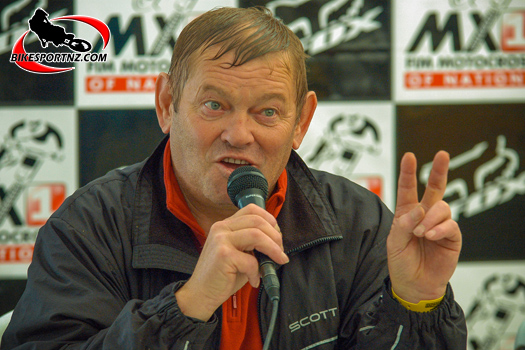 Immensely popular Belgian motocross hero Joël Robert always had a smile as he treasured and enjoyed the sport he had lived and dominated for many years in the 60s and 70s. Photo by Andy McGechan, BikesportNZ.com

At the beginning of the year, he ended up in hospital with coronavirus.

There his condition deteriorated rapidly. He was put into a coma and eventually his candle, like the cigarette on Geboers’ steering wheel, quietly extinguished.

Always good for a laugh and a joke, but serious when it mattered, Robert will be sadly missed.

Trophy of Sports Merit in 1965