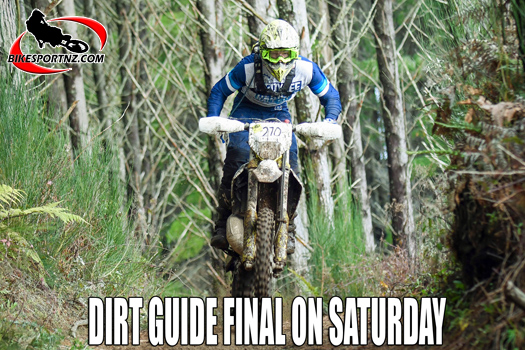 It’s the final throw of the dice for trophy hopefuls this coming weekend as the 2020 Dirt Guide Cross-country Series roars to a conclusion south of Tokoroa.

The three-round 2020 series kicked off in June, soon after the Coronavirus COVID-19 pandemic restrictions had been eased in New Zealand, and the huge turn-out of riders that day signalled that members of New Zealand’s big motorcycling “family” were certainly eager to get out of lock-down and back on their bikes.

Round two of the series followed in July and then COVID-19 reared its ugly head again and the third and final round, originally set for August, had to be postponed until this weekend.

But it’s all systems go now for racing again on Saturday, with forest land at Ohakuri, near Atiamuri, again the venue for this rescheduled third and final round of the series and, if previous rounds are anything to go by, it’ll likely be another nail-biter. 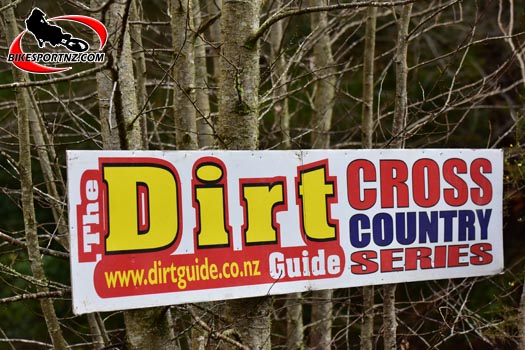 The 2020 Dirt Guide Cross-country Series wraps up this weekend at Ohakuri, about halfway between Tokoroa and Taupo.

The venue at Ohakuri, just off State Highway 1, about halfway between Tokoroa and Taupo, provides something special for riders from both ends of the talent or competitiveness spectrum and a traditional trail ride set for the following day (Sunday) will give riders who crave more time in the saddle a second crack at the forest trails.

There have been two different outright winners at the two rounds thus far – Manawatu’s Paul Whibley the winner of round one and Waikato’s Dylan Yearbury (pictured above) the top man at round two – but any one of perhaps half a dozen riders are capable of snatching away the main trophy on Saturday.

“Only a few people ever win races like this, so it’s not really about the winning, but about participation and enjoyment,” said Dirt Guide Series promoter Sean Clarke, of Tokoroa.

Clarke said there had been “quite a bit of logging in the area, so we’ve had to go in and re-establish a lot of the tracks”, which means there will be plenty of fresh trails to ride. 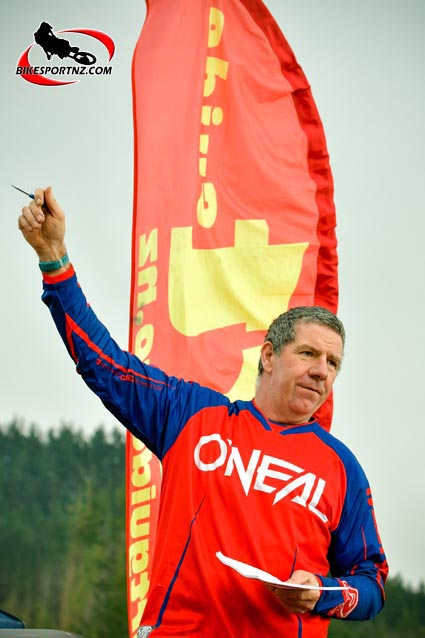 In the intermediate grade, Hamilton’s Rowan Watt and Taupo’s Scott Taylor share the lead overall after two rounds and so the battle for glory in that zone of the competition will also go down to the wire on Saturday.

With a 1-4 score-card after the first two rounds, Whangamata’s Ethan Jameson leads the junior grade for the series overall, just three points ahead of Rotorua’s Daniel Bates, although New Plymouth’s Josh Houghton could also be expected to feature near the front of the junior ranks on Saturday.

Saturday’s event is also an ideal opportunity for the lesser or beginner riders to learn from the masters and perhaps put into effect during the trail ride on Sunday.