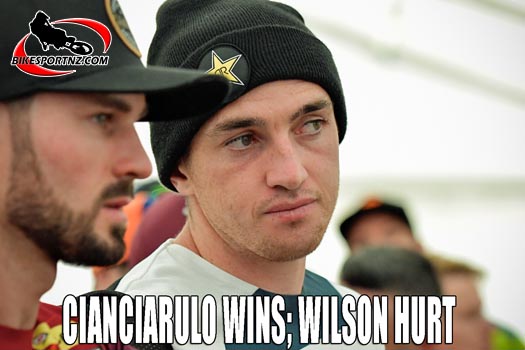 Doubt has been cast over the likely appearance of US-based Scotsman Dean Wilson at upcoming rounds of the Monster Energy S-X Open Auckland and AUS-X Open Melbourne rounds of the Australian Supercross Championships.

The factory Husqvarna rider (pictured here) injured his hip during qualifying at the Monster Energy Cup event in the United States over the weekend and fear are now held that he may not be fit to race the Australasian events next month.

Wilson suffered a dislocated hip at this event and the full extent of the injury and likely recovery time is yet to be announced.

It potentially rules him out of the event at New Zealand’s Mount Smart Stadium on November 16 and the Melbourne event, set for November 30. 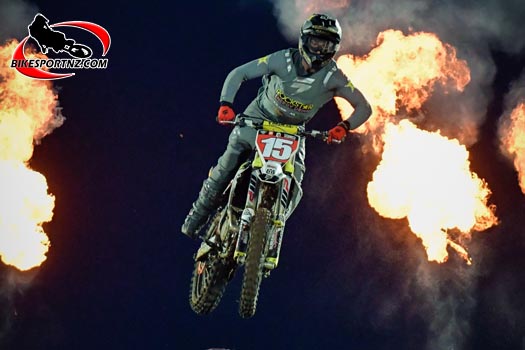 US-based Scotsman Dean Wilson injured his hip during qualifying at the Monster Energy Cup event in the United States over the weekend. Photo by Andy McGechan, BikesportNZ.com