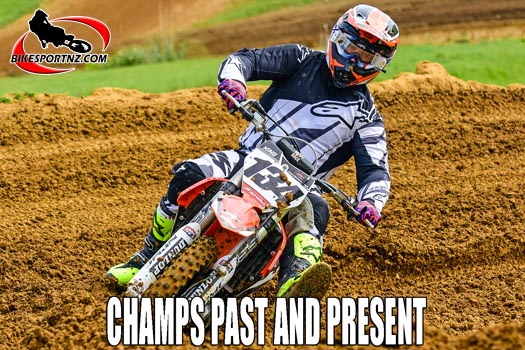 Former national champions and Kiwi internationals from the recent past will all flock together to race once again in Central Hawke’s Bay this weekend.

And while these individuals should certainly be favoured to dominate at the 2019 New Zealand Veterans’ and Women’s Motocross Championships in Otane this Saturday and Sunday, it’s highly likely that a few unexpected names may end up being engraved on the trophies this time around, such is the depth of talent that will be on show at the Bay Motorcycles-supported event.

The popular annual event will feature many riders who, despite their veteran status, still rate among the sport’s elite, while the female side of the sport that shares the race programme will be no less intense. 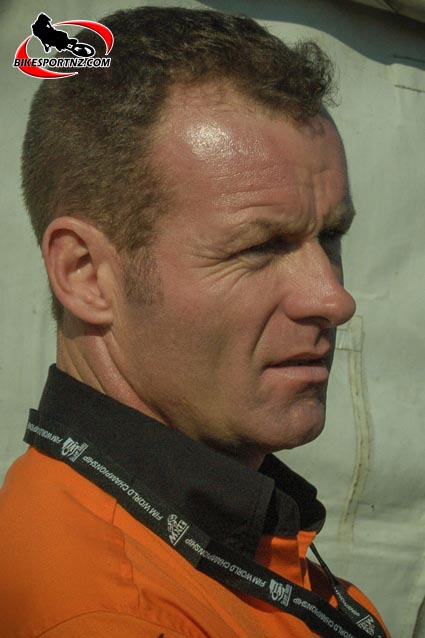 British former Grand Prix star Kurt Nicoll, four times a 500cc motocross world No.2, will race at Otane this weekend and he is sure to be a drawcard. Photo by Andy McGechan, BikesportNZ.com

British former Grand Prix star Kurt Nicoll, four times a 500cc motocross world No.2, is also a late entry and sure to be a drawcard.

Riders who primarily made their name on the road-bike scene, Feilding’s former 125GP exponent Kris Shirriffs and Whanganui’s super motard ace Ant Rountree, will be there to show they’re just as quick on dirt.

Hosted on Twist’s property at 1080 Argyll Road, Otane, the two-day event certainly features an entry list that reads like a who’s who and who-used-to-be-who of the sport.

The event again presents real value for money for spectators, with racing over two days for both the elite females, in both the junior and senior grades, and intense racing also for the country’s top male riders aged over 30 years.