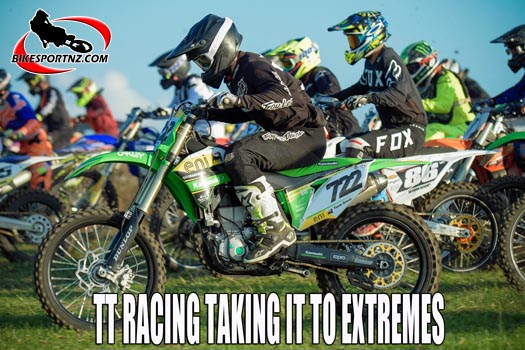 It could possibly be listed as a new extreme sport, the 2019 edition of the New Zealand Miniature TT Championships at Taupiri over the weekend extreme in so many ways.

Both days started off with chilly conditions and dense fog, visibility reduced to just 30 or 40 metres, but this cleared by mid morning on both Saturday and Sunday and then the days rapidly heated up, warm jackets traded in for sunscreen and wide-brimmed hats.

While the weather traversed both extremes, the racing speeds achieved by the bike racers and the excitement levels reached were extreme too at the Kawasaki-sponsored event, which was jointly run by the Huntly and Patetonga motorcycle clubs.

The pristine grassland track allowed the riders to reach eye-watering speeds, the two-day event near Huntly pushing the racers to their limits as the mostly flat grassland paddock become rougher with each successive race and, despite the terrain’s largely placid and innocuous nature, it still required plenty of fitness and tons of respect from the competitors. 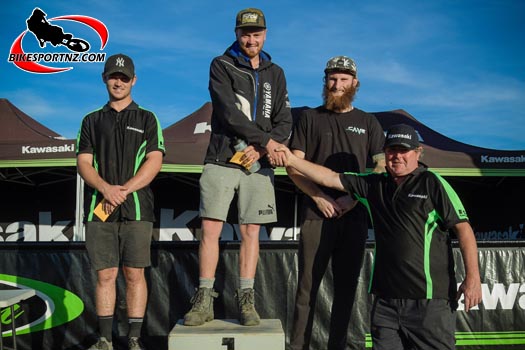 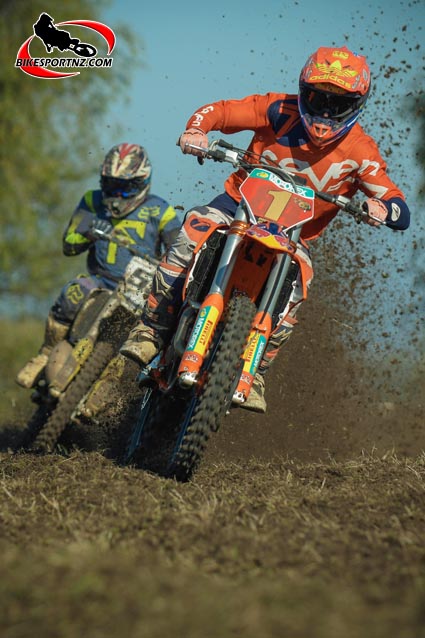 “It was a great couple of days of racing. We had hold-ups with the fog making things difficult, but it all turned out really well in the end,” said the Motorcycling New Zealand steward for the event, Stuart McCulloch.

“I think the organisers have done a great job. Running events such as these is never easy, but they made a superb effort.

“And a massive thanks also to Kawasaki New Zealand for making it possible with their sponsorship of the event.

“The racing has been spectacular and I particularly enjoyed watching the mini riders scooting around. They are, afterall, the future of our sport, he said.