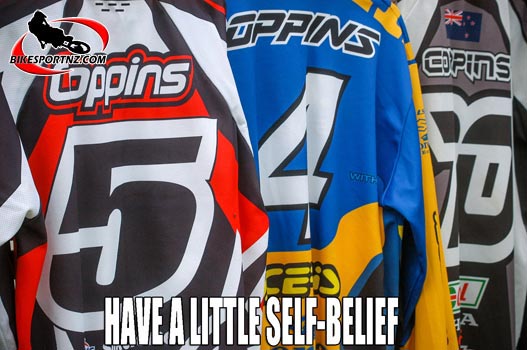 By performing among the world’s elite and then eventually becoming world elite individuals themselves, these riders have succeeded in illuminating a pathway for their comrades back home and the exploits of these trailblazers are perhaps what individuals such as current Kiwi internationals Courtney Duncan, Josiah Natzke, Hamish Harwood, Dylan Walsh and James Scott are using for their motivation right now.

The King brothers showed it was possible to leave rural Taranaki and become world championship contenders.

That also, no doubt, is what Kurri Kurri’s Chad Reed and the James Bond motorcycle stuntman on Skyfall, New South Welshman Robbie Maddison, have perhaps done for our trans-Tasman mates. 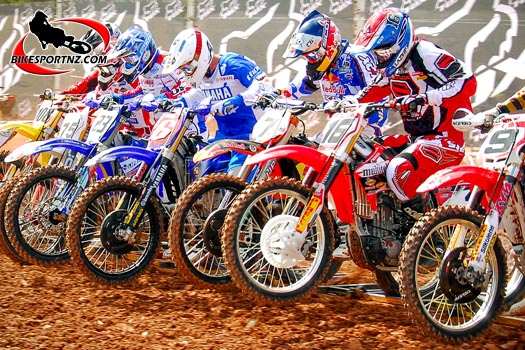 Motueka’s Josh Coppins (Yamaha No.6), when he led the motocross world championship standings in 2007. Photo by Andy McGechan, BikesportNZ.com

New Zealanders Sam Neill and Peter Jackson have done the same thing for our movie industry people, the actors and special effects crew for instance, showing them that they didn’t have to come from California or be in Hollywood to make blockbuster movies or be taken seriously by the international film industry.

We know that Shayne and Darryll King had to endure a few hardships on their way to motocross GP glory. They lived out of the back of a van and survived on a cheap diet of rice and noodles.

Shayne had one of his factory bikes stolen at one time and Darryll suffered a broken back. 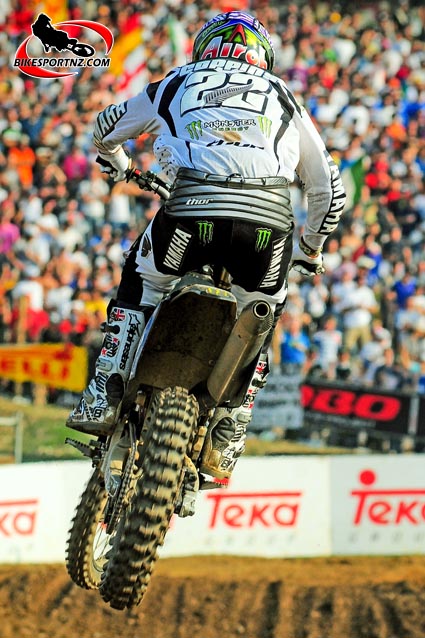 Motueka’s Josh Coppins, racing for Team New Zealand at the Motocross of Nations in Italy in 2009. Photo by Andy McGechan, BikesportNZ.com

Josh Coppins suffered a few career-threatening injuries during his time in Europe and had to fend off an unjust ‘drugs cheat’ label along the way – he’d taken some cough medicine that showed up a ‘positive’ on a test.

All the while it was his team-mate at the time pushing for sterner action to be taken against him. Coppins was this rider’s biggest threat. Imagine the psychological stress that must have brought to Josh?

Then, to cap things off, he wasn’t even being paid as the team reneged on his salary.

Ben Townley had a few tough days in Germany when he raced for an under-funded fledgling 125cc GP team and he was struggling just to qualify for GPs.

He’s also had his fair share of major medical traumas to deal with over the years.

I remember former New Zealand motocross champion and old friend of mine Phil Turnbull giving me encouragement a few years back.

We had been riding together at the local motocross track, an after-work ritual that ensured that, even in his 40s, he could at least remain Manawatu champion and I could meantime learn a few things from the master.

He told me that even I could be national or even world champion if I wanted it badly enough, was prepared to work at it and made a few sacrifices.

He was wrong, of course. All the practice, dedication and hard work would never overcome what was lacking … actual talent. 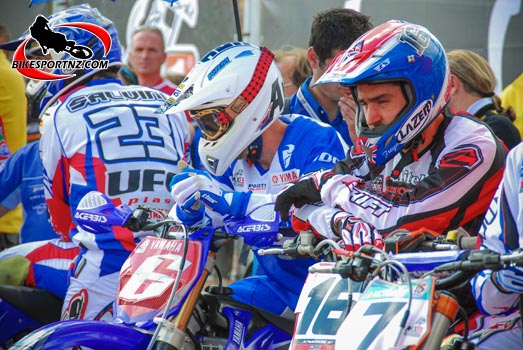 Motueka’s Josh Coppins (Yamaha No.6), when he led the motocross world championship standings in 2007. Photo by Andy McGechan, BikesportNZ.com

But he was right in every other respect. Hard work and sacrifice will get you a long way and not just in motocross but in all sports and in all facets of life.

The next time you have a ‘bad day at the (MX track) office’ – stubbed your toe on the trailer, skinned your knuckles with a spanner, fallen off the bike and bent your bars – give a thought to how much worse things could have been.

And the next time you think you’d have a ‘bad day at the (actual) office’ – stapled your finger, given yourself a paper cut or even had a demotion – just remember what our Kiwi internationals have been through and how they still came out on top.

Quitters don’t win and winners don’t quit? What are you? Have a little self-belief.