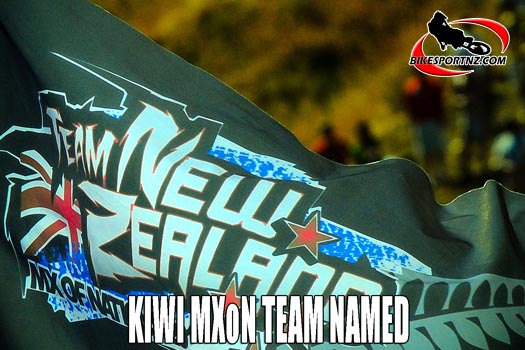 New Zealand’s Motocross of Nations team for 2018 has been announced.

Motorcycling New Zealand (MNZ) has today named the riders to represent New Zealand at the 2018 Monster Energy FIM Motocross of Nations, the motocross equivalent of the Olympic Games.

The three riders and one reserve, all with international racing experience, are:

New Zealand has a strong record at this most prestigious of motocross events, an annual spectacle that typically attracts teams from almost 40 countries.

Team managers Shayne King and Bevan Weal are well-placed to lead the NZ campaign: King is a former Motocross of Nations competitor and won the FIM World 500cc Motocross Championship in 1996, becoming New Zealand’s first MX world champion; Weal has been the Motocross of Nations team manager for the last two years and is President of the Taupo Motorcycle Club.

Supported by major sponsor Penny Homes and supporting partner Best Builders, the team will travel to Red Bud, Michigan, in the United States to challenge for the Motocross of Nations crown the weekend of October 6-7.

King said: “I’m really excited that we have so many riders at the moment that could represent NZ at the MXON. I feel the team that has been selected is very strong for the race at Red Bud.  It is such a demanding track and has the potential to be one of the toughest and best races this year in motocross around the world.

“To have John and Kelly from Penny Homes come on as our official team sponsor and Best Builders Construction as a supporting partner has given us the added tools to compete with the best teams in the world.” 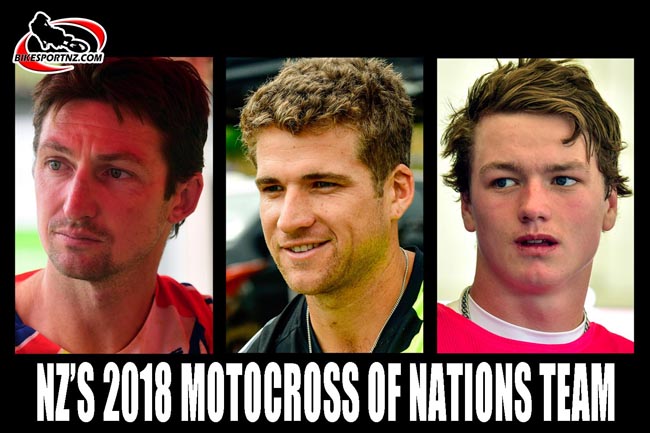