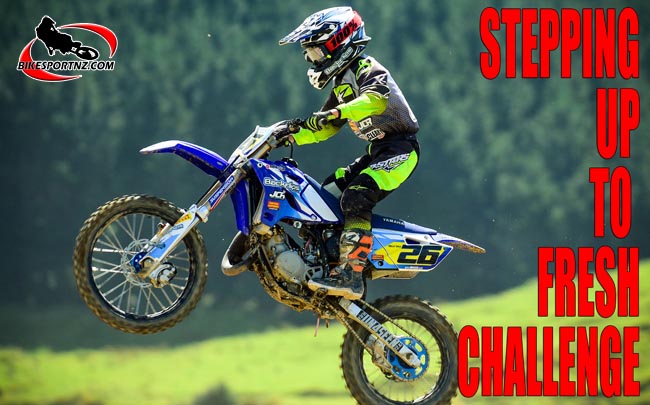 At the tender age of 11, Southlander Mitchell Weir is a national champion already.

But he won’t be defending his title at the 2017 New Zealand Motocross Championships … instead he’s chasing a new title, at the next level up in the competition. 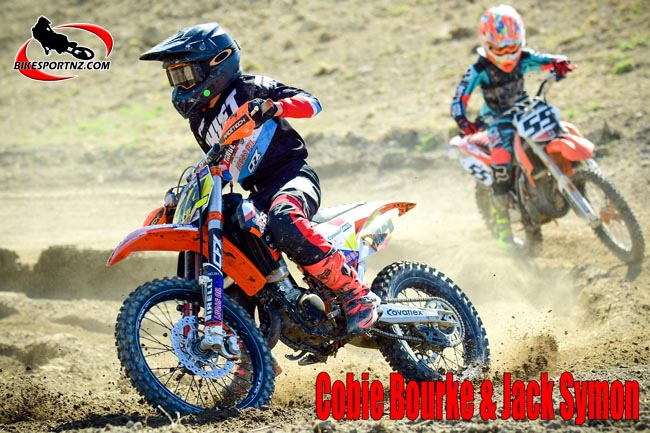 Stepping up a grade is always a daunting prospect, but the young rider from Tokanui, near Invercargill, is well prepared for this weekend’s staging of the nationals at the Taranaki Motorcycle Club’s popular Barrett Road facility, on the outskirts of New Plymouth.

Weir has done his homework on the track, having made the journey to race there at the annual Alpinestars King of the Mountain motocross event in Taranaki in January. 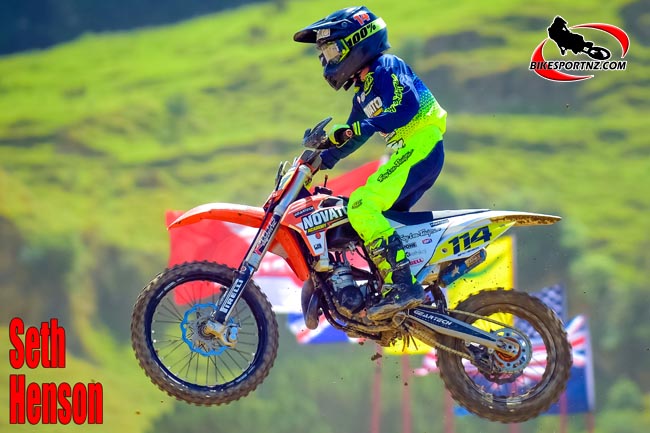 He scored a hat-trick of wins that day, easily enough to add another 8-11 years’ 85cc class trophy to his collection, and then went on to finish fourth overall in his debut ride in the 12-13 years’ class at the big annual New Zealand Motocross Grand Prix at Woodville a week later.

“But I’ve been doing a lot of training with (Timaru motocross rider) Jeremy McKnight and (Motueka’s former GP motocross racer) Josh Coppins and I’ve been getting faster. I needed to work on increasing my corner speed and that’s what helped me.”

Weir has been racing motocross since he was aged four and won the national 7-8 years’ 65cc mini motocross title in 2014, before winning the national 8-11 years’ title last season.

Weir, a year seven pupil at Tokanui School, reckons he has a good chance of winning the 11-12 years’ 85cc title this weekend, although he’s taking nothing for granted.

He identifies Rangiora’s Cobie Bourke and Rongotea pair Rhys Jillings and Seth Henson as riders most likely to trouble him, although there are plenty of other title contenders too, with Tauranga’s Madoc Dixon impressing in this class at Woodville, while Hamilton’s Dylan Westgate and fellow former 8-11 year’s class rider Logan Denize, from Kerikeri, will also perhaps threaten. 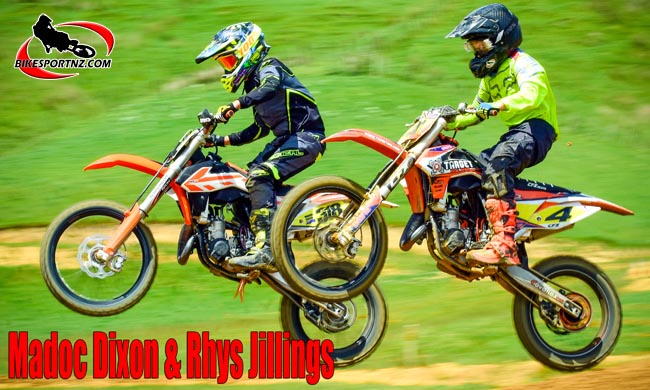