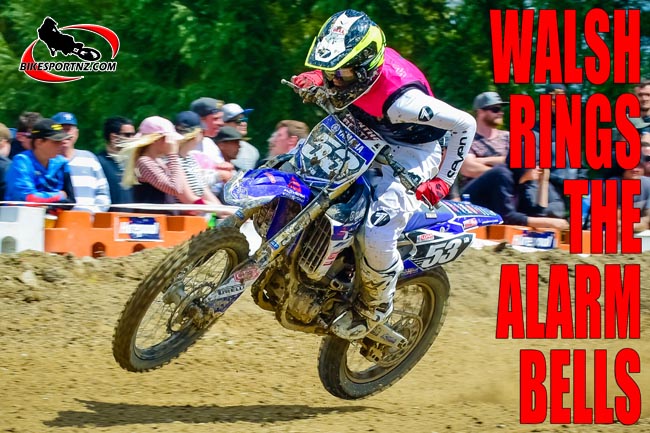 Two years of racing in the United States seems to have given Canterbury motocross ace Dylan Walsh a sharper edge to his riding.

The 19-year-old from Christchurch arrived back home just in time to race at the 56th annual edition of the big New Zealand Motocross Grand Prix at Woodville on Sunday and what a homecoming it was.

With support from the high-profile Altherm JCR Yamaha Racing Team, Walsh battled his way past fellow internationals to win the MX2 (250cc) class at the iconic event. 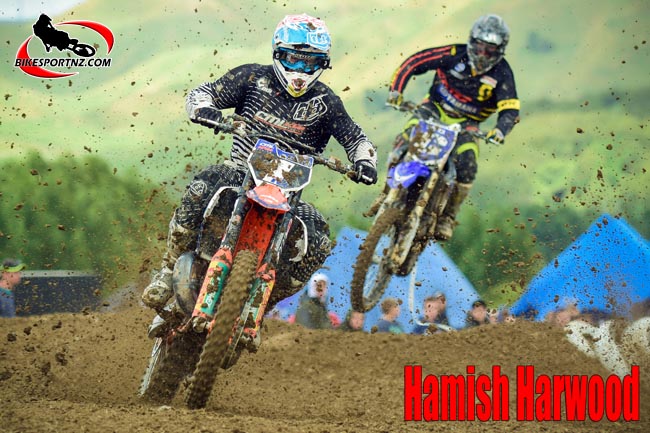 Consistency counted the most and Walsh (Altherm JCR Yamaha YZ250F) ended the day on top of the podium, one point ahead of former New Zealand champion and former European 125cc Championship runner-up Natzke, from Hamilton.

It is also interesting to note that Natzke and Takapuna-based Harwood were two-thirds of New Zealand’s Motocross of Nations team in Italy last year, throwing an even brighter spotlight on Walsh’s performance on Sunday.

Walsh actually led the final race of the day until the last lap, when the pain from smashing his fingers into a wooden track-side marker peg forced him to drop back and settle for second place.

“I think it might be broken,” he said afterwards, holding up his blood-drenched left hand. “It was very hard just to hang onto the bike and I could feel my finger throbbing with pain.”

However, subsequent checks revealed he won’t be troubled to race again at the opening round of the New Zealand Motocross Championships near Timaru this coming Sunday.

“It was definitely good to win the day at Woodville,” he said.

Walsh showed incredible pace and resilience at the weekend, his fight-back from a poor start in the second race of the day a highlight of that.

He came through the field from 17th at the start to pass leader Natzke on the last lap and eventually claim the runner-up spot in that race and it is those fighting qualities that certainly point towards him being a title contender in the four-round nationals, starting Sunday.