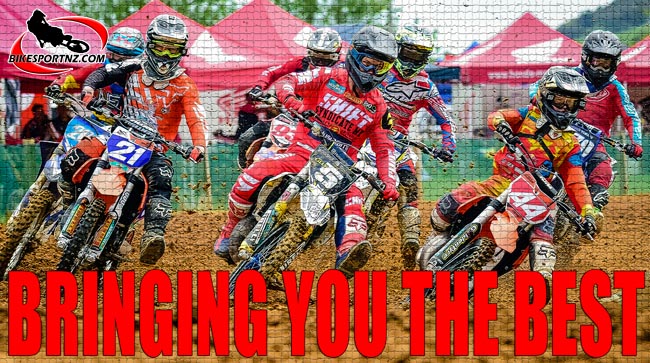 BikesportNZ.com is your one-stop shop for any news that’s related to bike sports – hence the name – particularly if you want to know about the Kiwi race scene or events involving New Zealand riders.

We don’t just bring you endless reprints of factory fantasies – this is where you can find out what really happened at an event or is likely to happen at the next one!

We were there to record the action at the New Zealand Enduro Championship rounds, at the New Zealand Cross-country Championship rounds, at the superbike nationals, at the Suzuki Series, at the motocross nationals, at the Battle of the Clubs MX fundraiser in Taupo, the Tarawera 100 cross-country marathon near Whakatane, the Acerbis Four-Hour near Taupo, the Taikorea 500 near Himatangi, the Whakatane Summercross, the Cemetery Circuit races in Wanganui, the Dirt Guide Series, the NZXC Series and the Bel Ray Series near Huntly … and we even get overseas from time to time too, the Motocross of Nations in Europe or the Australian Motocross Championships just a couple of examples where we have been known to clock up the air miles. 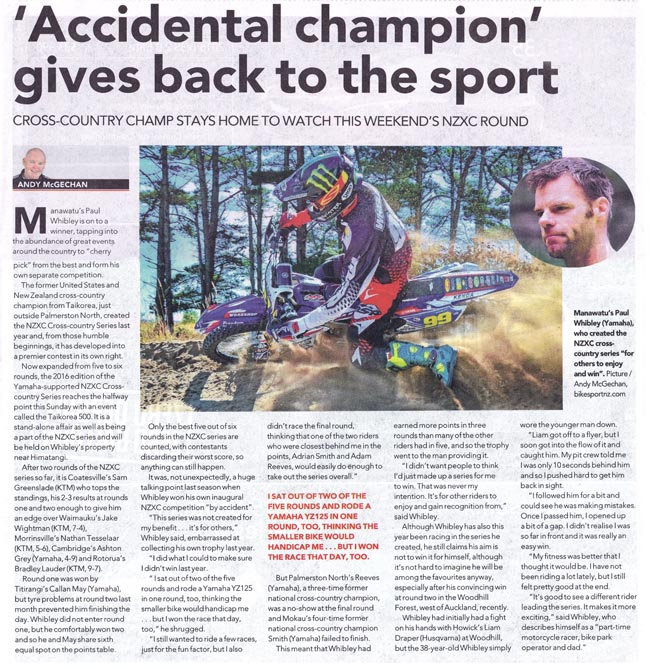 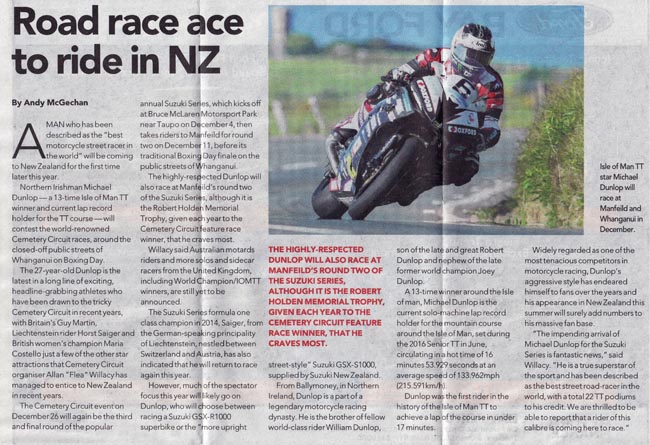 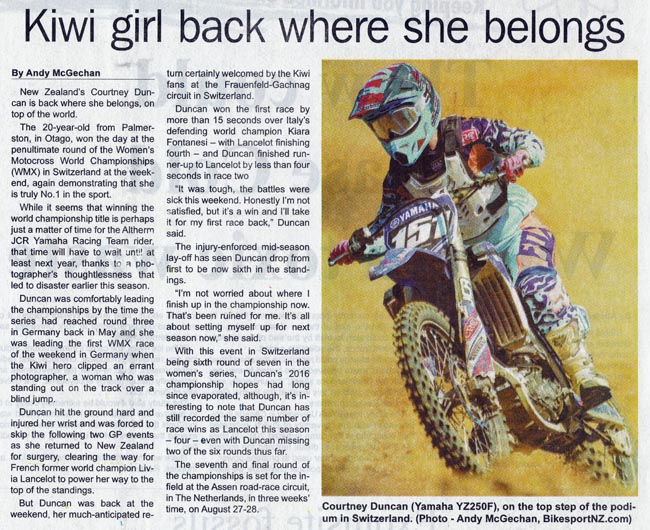