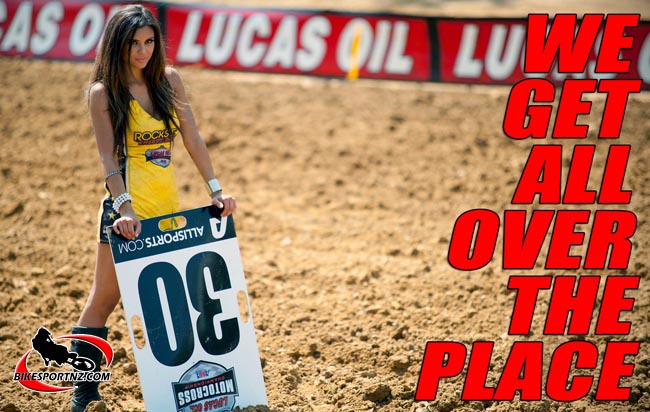 Dozens of newspapers publish our stories and photos each week. 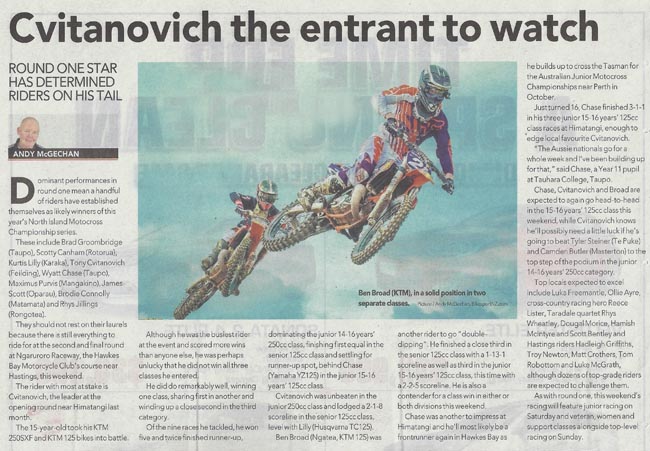 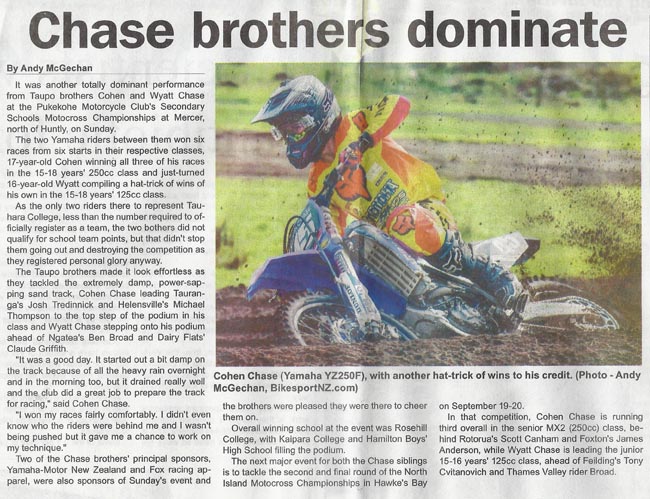 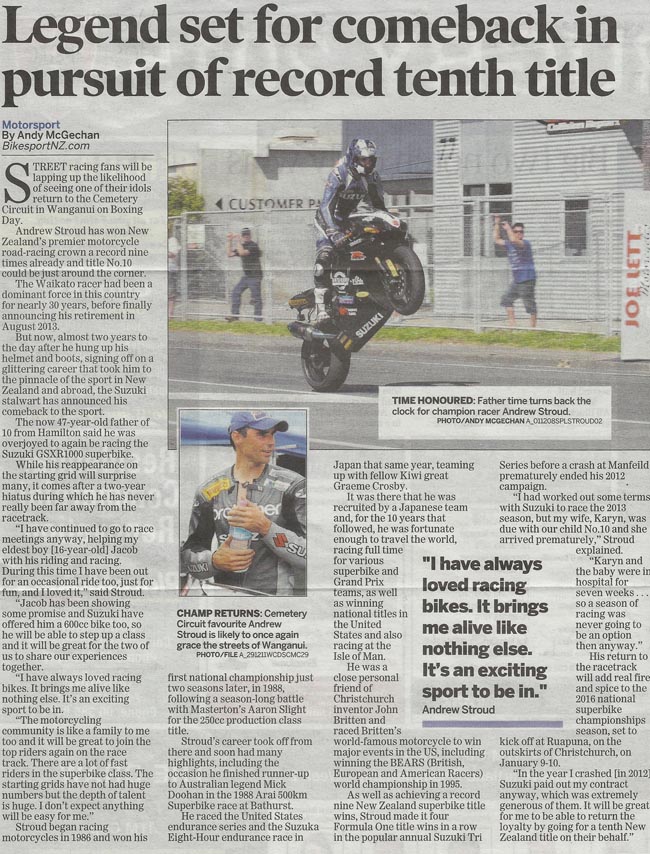