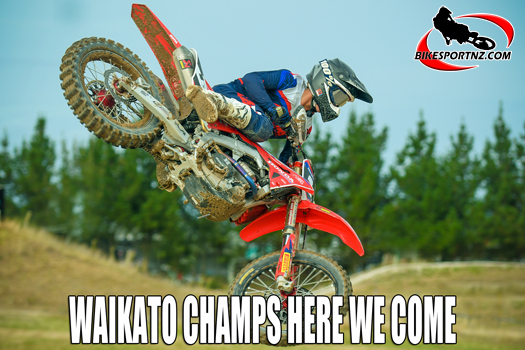 Great news – one of the highlights of the pre-summer build-up events, the traditional Waikato Motocross Champs, is back on again this year. 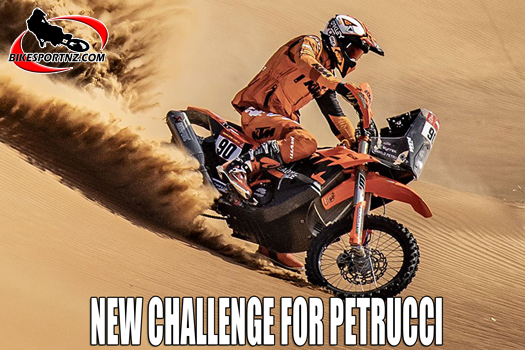 The speed is still high, the adrenaline still pumping – even protection like airbags remain in place – but Danilo Petrucci will be exchanging for something entirely different next year. 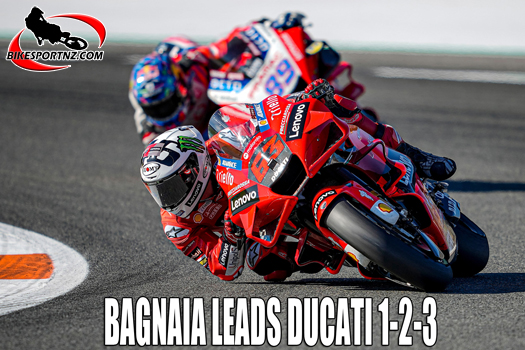 Ducati triumphed at the final round of MotoGP 2021 in Valencia with its first historic podium lockout in MotoGP, Pecco Bagnaia winning ahead of Jorge Martin and Jack Miller, while Italy’s Valentini Rossi signed off on a truly glorious career. 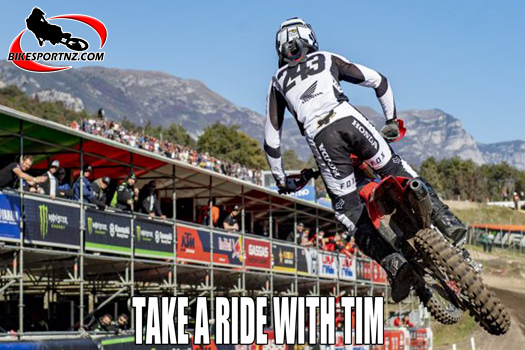 The final round of the 2021 FIM Motocross World Championship was a midweek event at Mantova, in Italy, where we saw Dutchman Jeffrey Herlings clinch the MXGP world title. 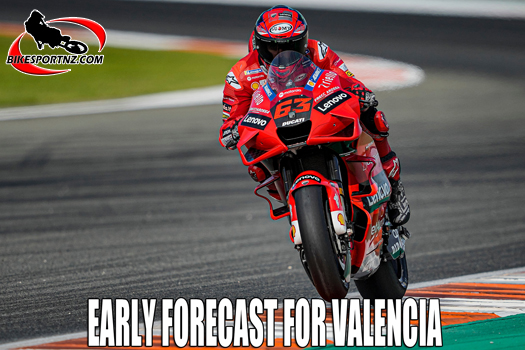 Second fastest in early practice, Spain’s Pol Espargaro is targeting further gains as he seeks to give the local fans something to cheer about this weekend in Valencia, the 18th and final round of the MotoGP season. 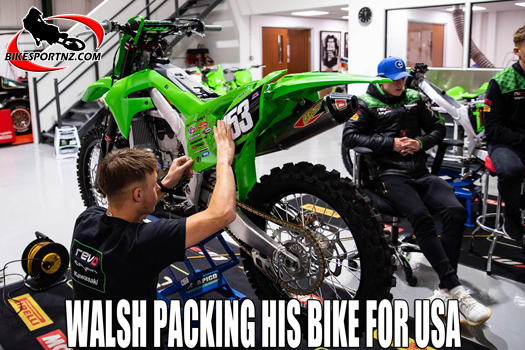 New Zealand’s Dylan Walsh will achieve a life-long dream when he lines up to race the 2022 AMA Monster Energy Supercross Championships next season.

Marquez had followed Lorenzo’s Yamaha until three laps to go, when the reigning double champion neatly slipstreamed his RCV ahead into turn one, eventually holding Lorenzo at bay by 0.6s.

In doing so the Repsol star raised his unbeaten MotoGP record in America to seven in a row and claimed Honda’s 700th victory in grand prix racing.

Six seconds back, a relieved Valentino Rossi salvaged the final podium place after a tense battle with Marquez’s team-mate Dani Pedrosa, decided in Rossi’s favour at turn two on the last lap, during a race that soon developed into a two-by-two contest up front.

Rossi, who began the race from just eighth on the grid, thus saw his title lead reduced from 13 to 9 points over Lorenzo, with Marquez now 56 points adrift.

Ducati’s Andrea Iannone, who celebrated his 26th birthday at the weekend, held fourth ahead of Rossi on the opening lap before slipping 20-seconds from victory and facing a late challenge from top satellite rider Bradley Smith (Tech 3 Yamaha).

Smith had dropped to seventh after a mistake on the opening lap before clawing his way back up the order.

Crutchlow, who had qualified fourth, spent the second half of the grand prix fighting Pol Espargaro for seventh, a battle that went in the Spaniard’s favour by 1.3s.

Ducati’s Andrea Dovizioso was left 21st after a first lap incident, recovering to ninth on a day when Pramac’s Danilo Petrucci completed the top 10.

Rookie Jack Miller (LCR Honda) was the only retirement.

Round 11 of 18 takes place at Brno in the Czech Republic next weekend.

Championships standings after round 10 of 18: