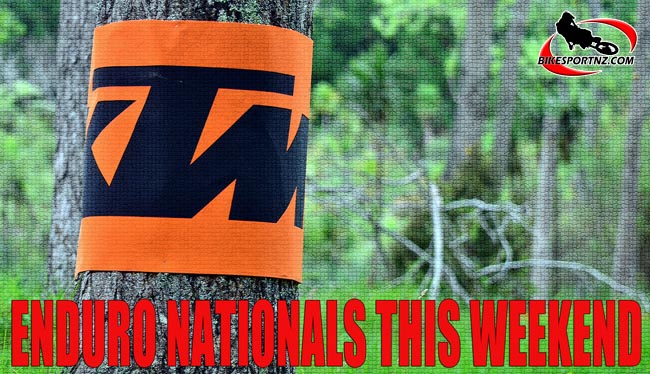 Auckland’s Chris Birch knows he has a target on his back and he’ll feel it again in Whangamata this weekend.

The Kiwi international raced to a convincing win at the first round of seven in this year’s New Zealand Enduro Championships at Riverhead just over a week ago and will line up at round two near Whangamata this weekend in a confident frame of mind, with few doubting that Birch has the potential and skills to again make it a clean sweep of wins in 2015, just as he did last season. 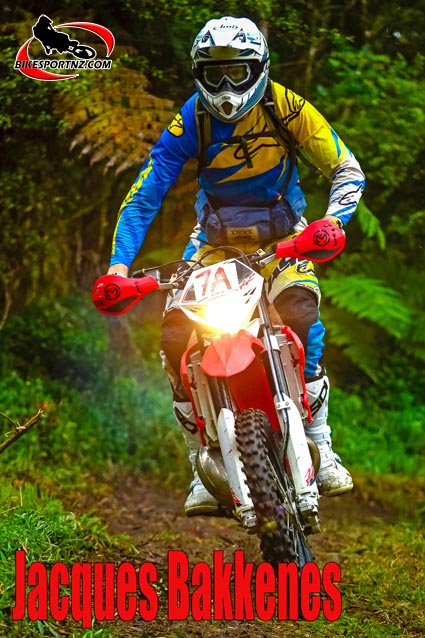 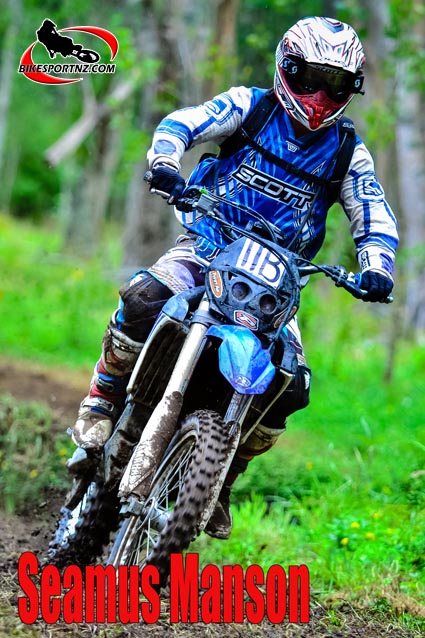 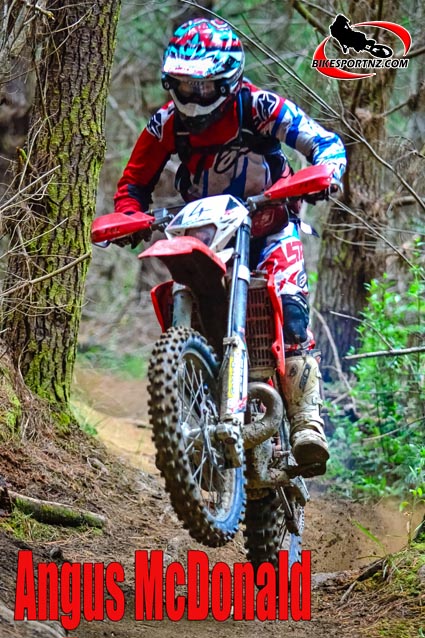 The 34-year-old Birch, from Glen Eden, won all six of the tightly-timed special stages in the Riverhead Forest, finishing the day just over a minute ahead of fellow Kiwi international Paul Whibley, the Pahiatua man now back in New Zealand permanently after more than a decade competing overseas.

Birch remains clear favourite to win the KTM-sponsored series outright again this season and the prospect has been made all the more likely because Riverhead runner-up Whibley won’t be able to race the entire enduro championship series, thanks to several clashes of dates arising between the enduro and cross-country codes.

This Saturday’s event at Whangamata is the same date that Whibley will begin his New Zealand Cross-country Championships campaign in Hawke’s Bay, this first of four rounds in that parallel competition also expected to entice away dual-code campaigner Adrian Smith, of Mokau.

So, with Whibley and Smith heading off to contest the cross-country nationals, it means the main challengers for Birch could come from riders such as Howick teenager Liam Draper, who finished third overall at Riverhead, Coatesville’s Sam Greenslade, Kaikohe’s Mitchell Nield, Whangamata’s Jason Davis, Auckland’s Freddie Milford-Cottam and Tokoroa’s Sean Clarke.

Birch also leads the battle-within-a-battle for his individual class honours after finishing top of the Expert over-300cc four-stroke class at Riverhead, while Draper leads the Expert under-200cc two-stroke class.

Round three of the enduro nationals is near Wellington on Saturday, March 14, followed by round four near Christchurch on Saturday, April 4, with round five just two days later, near Mosgiel on Monday, April 6. Round six is at Waimiha on Saturday, May 9, with the seventh and final round set for Tokoroa on Sunday, May 10.