It was double trouble at this season’s 43rd annual Whakatane Honda Summercross as Taupo brothers Cohen and Wyatt Chase ganged up on the opposition.

The two Yamaha riders made the most of the event’s unique format that caters for entrants who are on the cusp of turning senior, the transitional years when young riders are growing out of the junior ranks and in the process of graduating to full senior status, which meant the Chase boys were able to race both Saturday and Sunday at the circuit near Matata. 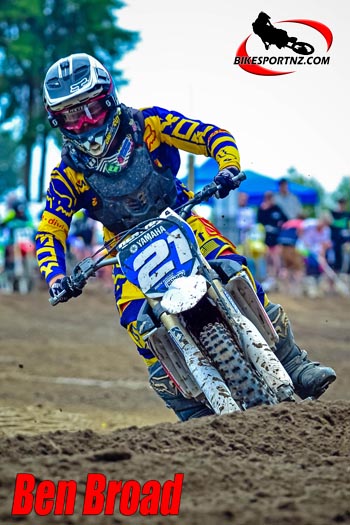 For 17-year-old Cohen Chase the event signalled a welcome return to the sport after being sidelined with injury for eight weeks, and an ideal fitness test for him, and he came through with flying colours.

Cohen Chase took his Yamaha YZ250F to finish 1-1-2 in his three outings in the junior 12-17 years’ 250cc class on Saturday, winning the class by nine points from Oamaru’s Joel Meikle (Honda CRF250).

“I grabbed the holeshot in the first race and simply checked out. It was a great way to start the weekend,” said Chase.

His next race was more of a struggle with lapped riders coming between him and race leader Meikle, although Chase managed to snatch the lead with one lap to go.

“I had a good start in the last race and decided just to ride my own pace and be smart. Joel (Meikle) was going hard and I decided just to let him go. I didn’t need to beat him to win the class overall.”

Chase raced in the senior MX2 (250cc) grade the following day and was forced to settle for 11th overall when he opted out of the day’s fifth and final race after it had been stopped for more than an hour while ambulance staff tended to a fallen rider. 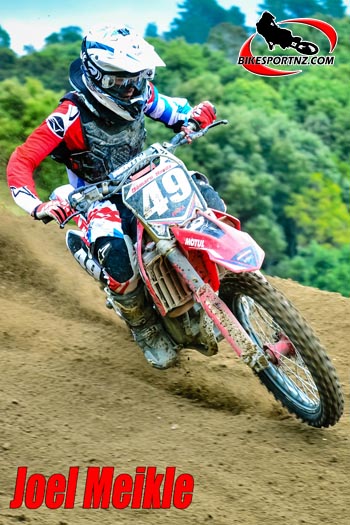 Meanwhile, his younger brother Wyatt Chase was on the top step of the podium twice over the weekend, winning the junior 12-15 years’ 125cc class ahead of Te Puke’s Tyler Steiner (KTM 125) on Saturday and then backing that up with another outright win in the Youth MX class the following day, this time finishing ahead of fellow Yamaha star Ben Broad, of Ngatea.

“I could not have asked for anything better from my weekend,” said the 15-year-old Wyatt Chase.

“I finished second last year to Hamilton’s Josiah Natzke and so it was good to come here and get a win this time around,” said the Tauhara College pupil.

“Tyler Steiner was always close to me but he never got past.

“I’m looking forward now to racing the King of the Mountain Motocross in Taranaki (on January 17-18) and the New Zealand Motocross Grand Prix at Woodville (on January 24-25) before graduating to the senior ranks.” 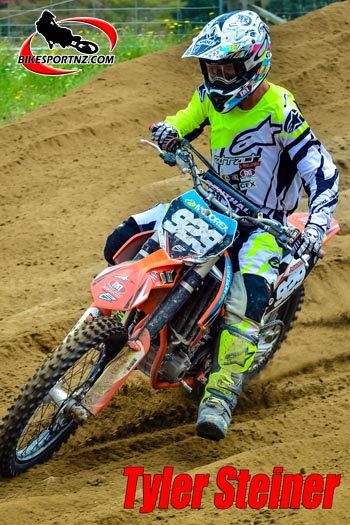 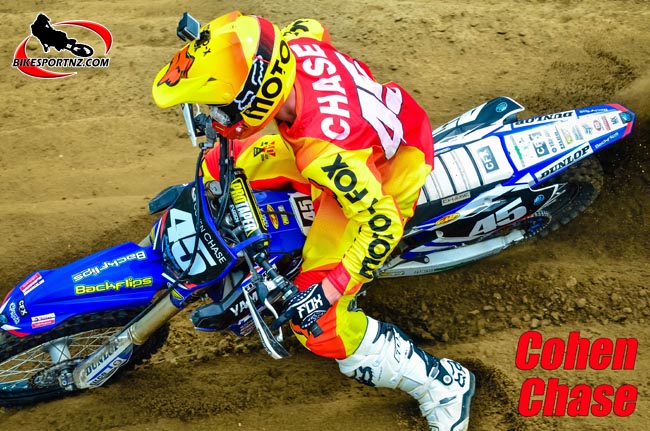