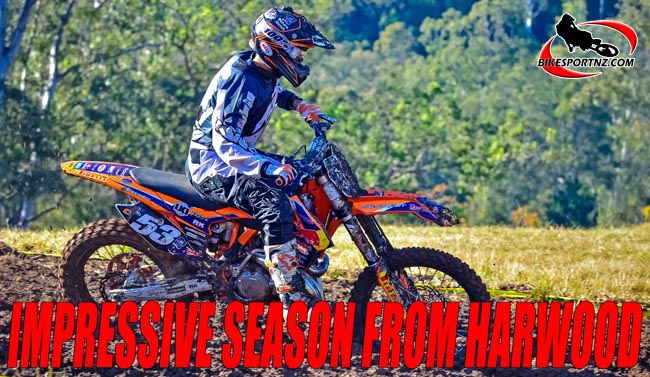 Australian MX2 champion Luke Clout was a wave of emotions as he claimed his maiden championship win at the 10th and final round of the 2014 Monster Energy MX Nationals at Coolum on Sunday.

Clout had a consistent day at the track to finish third for the round, and ended up well clear in the standings to become one of Australia’s newest motorcycling champions.

Runner-up was Kiwi youngster Hamish Harwood, the Australian MX2 class rookie who had won the Under-19 class title in Australia last season. 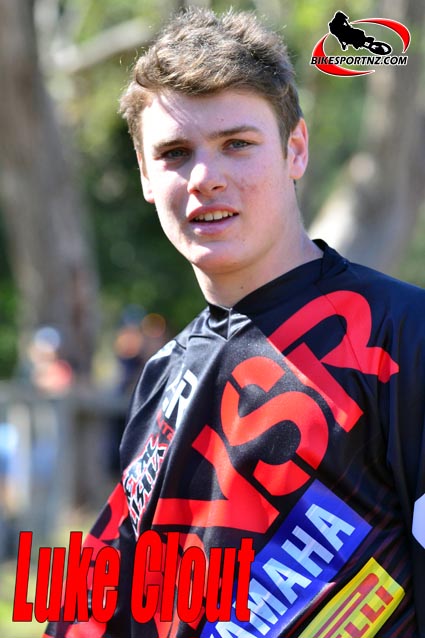 Takaka’s Harwood (CMR Red Bull KTM), the privateer operating out of a small van at the back of the pits, battled through a tough and unforgiving season that saw him overcome injuries and other setbacks to consistently clock up points and eventually end the championship in the No.2 spot, albeit 47 points adrift of factory rider Clout.

Speaking immediately after finishing ninth in the final moto of the day, Clout said he was happy the waiting was finally over.

“It feels good – it was a long season, but the team was awesome,” he said.

“We knew we had a good chance coming in and Luke (Arbon) made it tough for us all year, but I am definitely happy to get it over and done with.

Clout had a number of people to thank as he admitted he had a huge support group helping him this year.

“Everyone from Serco – they’re amazing, they do the bikes.

“Michael my mechanic Rab, Adam, the truck driver Gavin – everyone.

“My mum and dad, my girlfriend for coming, all my mates for flying up from Sydney.

“It’s just a dream come true and hopefully this is the first of many more.”