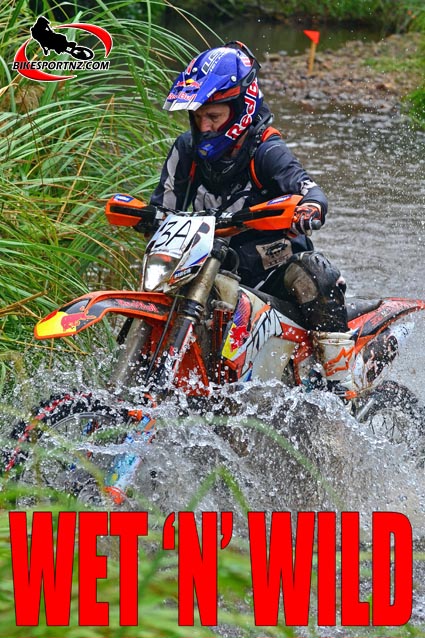 Auckland’s Chris Birch is the national No.1 on the enduro scene for a very good reason … because he’s an extremely accomplished off-road motorcycle racer with an international reputation for winning.

The Glen Eden rider proved that again at the weekend when he easily won the first of six rounds in the KTM-sponsored 2014 New Zealand Enduro Championships near Whangamata.

His win on Saturday, where he finished nearly two minutes clear of fellow Aucklander Liam Draper, made it seven national enduro championship event wins in a row after he had swept to an unbeaten string of six wins when collecting the title last season.

If this keeps up, the series organisers might need to put in a few extra obstacles just to slow down Birch and his KTM 350 XC-F motorcycle.

With persistent drizzle adding to the treacherous nature of the undulating forest course, riders could be forgiven for wanting to pack up early and head home for a hot shower, and a few did just that, but Birch was unstoppable.

“I’m happy to get the series off to a good start,” said Birch afterwards. 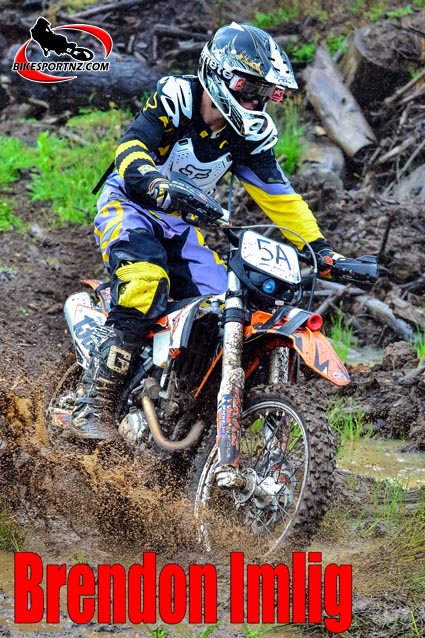 “It was a pretty good day for me, although I made a few mistakes in the penultimate special test. I came in too hot and slid of some slippery trees. It gave me a bit of a scare.

“This is my first race using Mitas tyres and they worked really well.

“My eyeballs certainly had a good work-out today,” said Birch, his face caked in mud.

That Birch won was perhaps no surprise, but was an eye-opener was the performance of 17-year-old plumbing apprentice Draper.

The teenager is a recent convert from moto trials competition and he is quite obviously adapting very quickly to the different skills and strengths required for the enduro code.

“This is the first time I’ve raced in the expert class at an enduro and this will be my first full season of doing the whole series. I raced a couple of enduros last year, just to get initiated,” said Draper, who rode a Husqvarna TE125.

“I really enjoyed it today. I guess I like grovelling in the mud,” he laughed.

The six-round national series continues with round two near Wellington on March 8.

Round three is in the Riverhead Forest, near Auckland, on March 23, followed by round four near Christchurch on April 5, with round five at Oparau on April 19 and the sixth and final round at Waimiha on May 10. 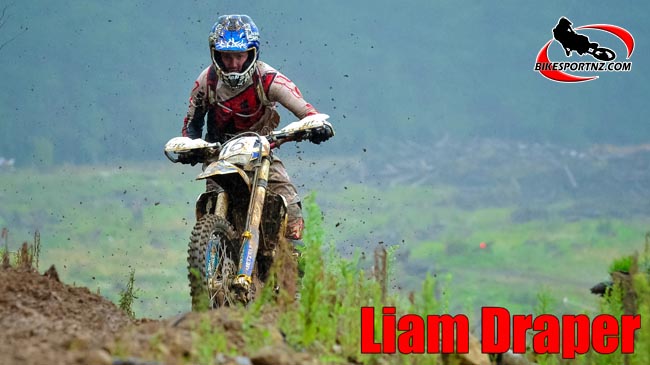 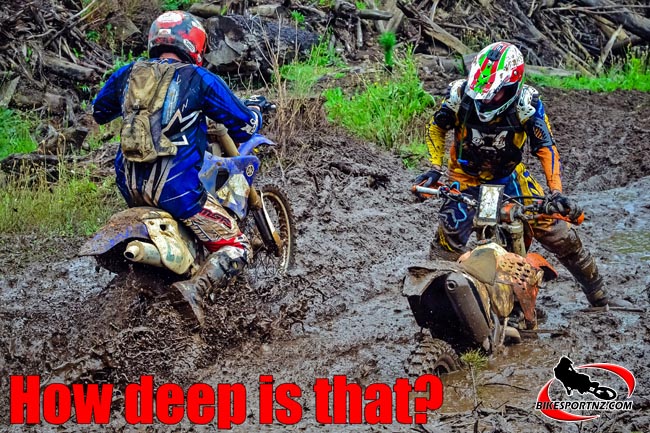