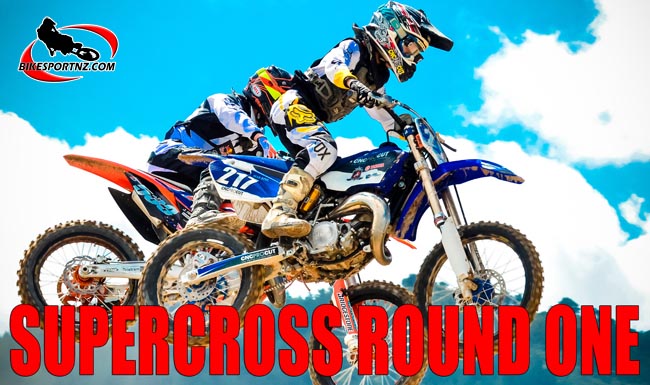 Four separate bike brands tasted success at the opening round of the New Zealand Supercross Championships near Timaru on Sunday.

There is no rest for the competitors with the second and final round set for Winton on Thursday evening.

The Junior class battles are similarly intense, although Natzke is a solid 11 points clear of Winton Honda rider Kyle Hartley.

Results from round one of the New Zealand Supercross Championships at Timaru: