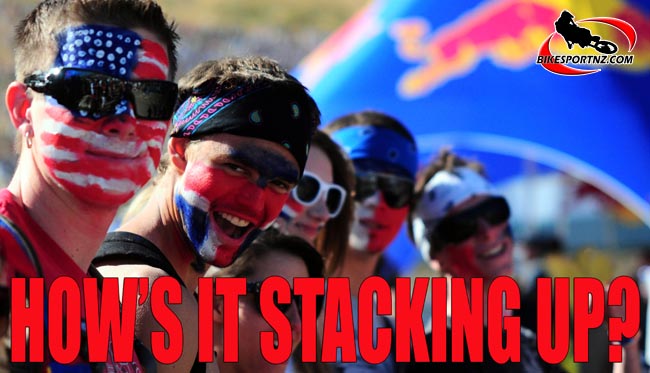 It looks as if a classic Ryan Villopoto versus Antonio Cairoli showdown is looming for this year’s upcoming Motocross of Nations in Germany, with perhaps Germany’s Ken Roczen also a sure bet to face off against either Eli Tomac or Blake Baggett for the USA and either Marvin Musquin, Gautier Paulin or Jordi Tixier likely to represent France. 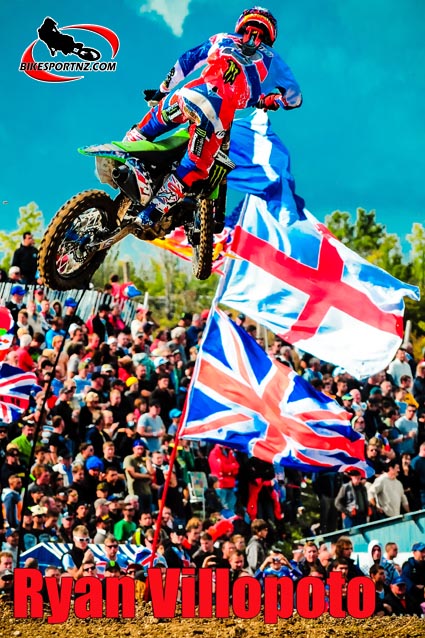 The MXoN squads have not been announced yet, but, if these riders stay out of trouble and avoid injury, they will surely be heading to battle at Teutschenthal on September 29.

The second half of the season is all that’s left now before the respective United States and European motocross exponents toss aside their brand allegiances and line up under country colours and, the way things are going, it will most likely be Cairoli heading to Germany with the MX1 world championship in his pocket and Villopoto heading there with the AMA crown in his.

Washington native Villopoto looks to extend his points lead in the 450 class in America this weekend by capturing his first ever nationals win in front of his hometown crowd on Saturday.

In four attempts at the Washougal event, Villopoto is yet to win at his home track. The Monster Energy Kawasaki rider currently holds 11 moto victories – the most of the season – while leading the way with four overall wins through the first seven rounds of the championship.

The primary challenger to Villopoto’s dominance this season has been Red Bull KTM’s Ryan Dungey. The reigning 450 class champion has posted three overall wins to hold a strong runner-up position against Villopoto in the championship standings. Dungey has won five-straight races at Washougal across both classes and the Minnesota native looks to extend his win streak before heading to his home track at Spring Creek next weekend. 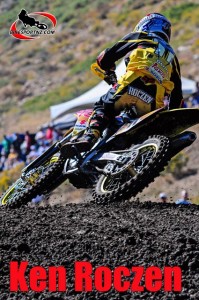 Last round, Yoshimura Suzuki’s James Stewart put in an impressive ride at Red Bud to earn second place overall behind Villopoto, placing him fifth in the championship standings. The 2008 450 class champion looks to build off his momentum from the last round with another podium finish at Washougal.

Tomac, who also holds a pair of overall wins, sits only seven points behind Roczen in the 250 class championship as the two riders prepare to continue their battle this Saturday at Washougal. 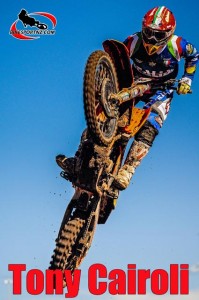 Kawasaki’s Blake Baggett currently sits fourth place in the overall standings, just 13 points behind Musquin. With his 2011 victory, Baggett is the only current 250 class rider to have captured a win at Washougal.

Furthermore, the defending 250 class champion will look to secure his second overall win of the 2013 season on Saturday.

Washougal MX Park is one of the oldest stops on the Lucas Oil Pro Motocross Championship schedule and is the only round of the season to run in the Pacific Northwest. The first national was held at Washougal in 1980 and with the exception of 1987, the track has been a part of the championship for the last 30 years.

Over that time span, the facility has been the site of many of the sport’s most memorable moments and has become one of the most challenging circuits on the schedule. Washougal boasts one of the largest climbs on the circuit, with the iconic Horsepower Hill.

Experience mastering Horsepower Hill will be just what’s required too if these men also head to the steep Teutschenthal circuit near Leipzig in a few weeks’ time.

(all taken at MXoN events over the past few seasons)