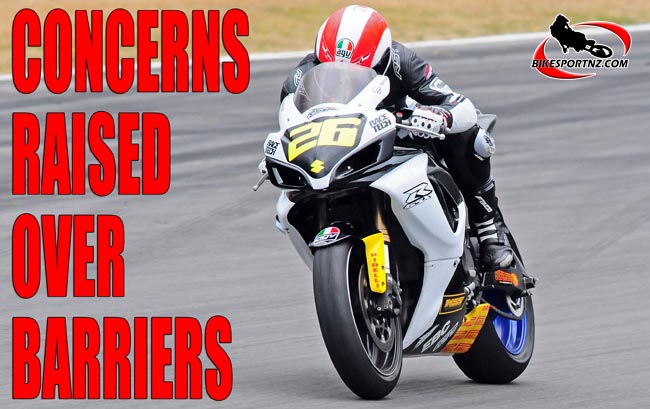 Concerns were raised about safety barriers at Levels Raceway, near Timaru, after Christchurch racer Cameron Jones died at the track in January last year.

An inquest into the death of the 2008 New Zealand 125GP champion former national champion was held in Timaru this week after the 19-year-old left the track on a corner and hit a tyre wall during the warm-up laps at the New Zealand Superbike Championship meeting at Levels on January 15.

Jones was taken by ambulance from the Timaru circuit to Timaru Hospital, before being transferred to Christchurch Hospital. He died 26 days later as a result of injuries from the crash on February 10, 2012. 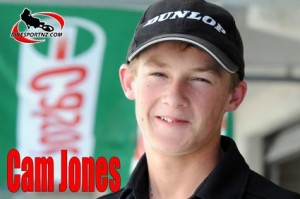 The inquest heard from another competitor who estimated Jones entered the corner on the track at around 150 kilometres per hour to 200kmh. The normal speed to enter the corner was 120kmh.

“He used the rear brake and then on the grass he used it again and he hit the tyre wall and was thrown from the bike violently.”

The deceased’s father, Peter Jones, raised concerns about the circuit design, with only 50 metres between the track and the tyre wall.

He said: “The effectiveness (of the safety barrier) is nil”. He also said that 20 years ago another bike rider was killed there and another cleared the tyre wall.

“A few months ago a car was broken in two when it hit the tyre wall. In modern facilities in Utah they are 120m wide.”

Event organiser Grant Ramage was one of the first at the scene and found Cameron Jones unresponsive and removed his helmet at the request of paramedics. The bike had ended up on top of the tyre barrier.

He was surprised Jones had left the track, saying “the normal response of most bike riders would be to try and stay on the track and take the corner”.

Peter Jones raised the possibility the front brake on his son’s motorcycle may have developed an air lock, which was why he instead opted for the rear brake, which is only used for emergencies.

His warm-up laps were slow, he said, so he may not have noticed the brakes were not working as he had not needed them until he hit the fatal corner.

Mr Ramage said: “It would be nice to have wider barriers but, in reality, the shingle and tyre barriers are at the edge of the property and the design would have to be changed.”

For changes to be made the neighbouring property would need to be purchased and that would need a huge injection of capital, he said. 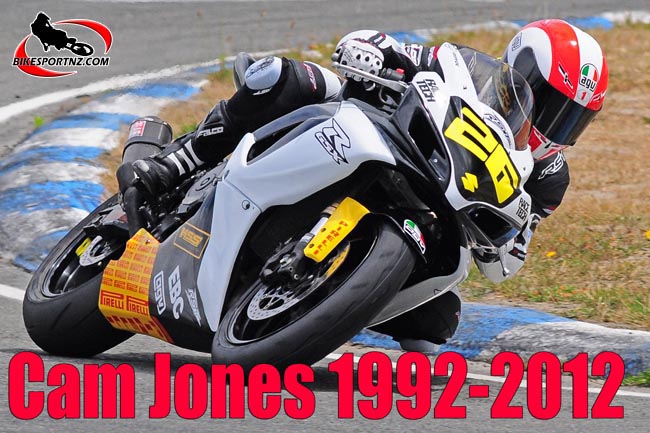