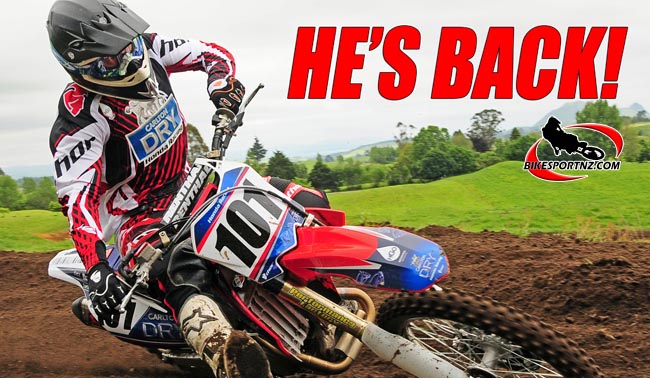 Ben Townley is back … again.

Townley, who dominated the opening round of MX Nationals, has spent the past four months undergoing an intensive rehabilitation program after sustaining a serious injury at the Coonabarabran event.

The esteemed international is exceeding his doctors and physiotherapists expectations in his recovery progress and hopes to be on the start line for the opening round of the Australian Supercross Championships in October.

“I am looking forward to getting my career back on track,” Townley said. “That was the idea for 2012 but with the injury, it has been pushed back a year.

“It is great to be able to confirm that I will be spending the next 12-15 months racing in Australia. I have enjoyed working with the Carlton Dry Honda Thor Racing Team and Honda Australia so it was important for me to continue these relationships.

“My recovery is going well. I am well ahead of where I should be but there is still a long way to go,” he continued.

“I felt like I had regained some really good form at the beginning of the year. What happened was unfortunate but part of what we do, my focus now must be on 2013.

“I feel confident again in my strength and stability and my goal is to try and make the Australian Supercross Championships later this year. I would really like to get some racing in ahead of next season,” Townley concluded.

Tony Hinton from Honda Motorcycles is thrilled that Ben Townley will remain with the Carlton Dry Honda Thor Racing Team in 2013.

“To have Ben Townley back on our factory team for 2013 is very exciting for Honda,” Hinton said.

“We are busy preparing a formidable line-up in the team for 2013 and are confident we will be in strong contention for the MX1 title.”

Townley will be on hand to support Carlton Dry Honda Thor Racing riders Ford Dale and Brad Anderson at the final round of the 2012 Monster Energy MX Nationals at Coolum this weekend. 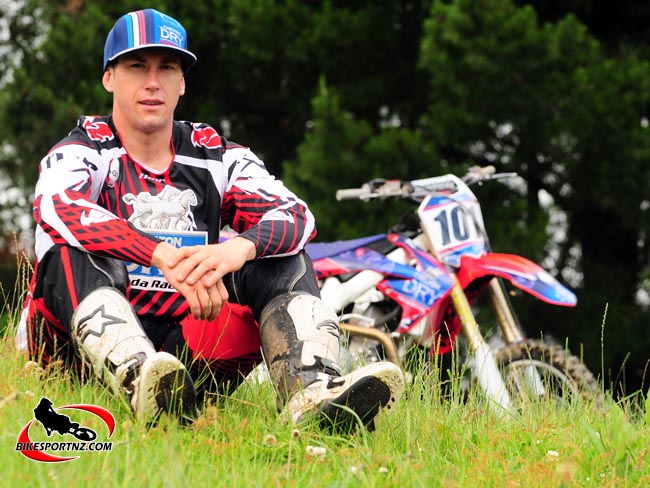