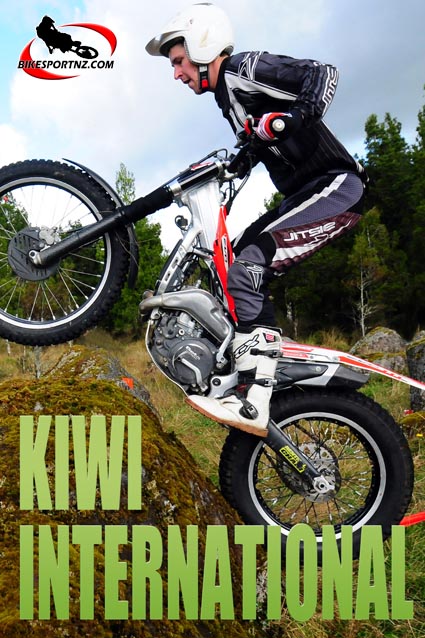 Day five at the Scottish Six Day Trial near Fort William featured a bit of everything for Lower Hutt competitor Carl Robson.

Most of the day was spent riding between sections was on the roads.

“The weather threw a bit of everything at us with rain, sleet and a bit of sun,” said Robson’s father, Simon.

“Carl enjoyed the day as it was a bit like home – a lot of rocks and creeks and I think his result for the day showed this. Some of the roads were very interesting to drive and a bit hairy at times.

“He had an enjoyable day and the mileage was down on the previous two days. However, it was not easy by any means. The weather was also a bit better than the previous days. Carl moved up a couple of places.”

Out of 276 riders only 228 actually finished the week and Robson ended up 162nd. 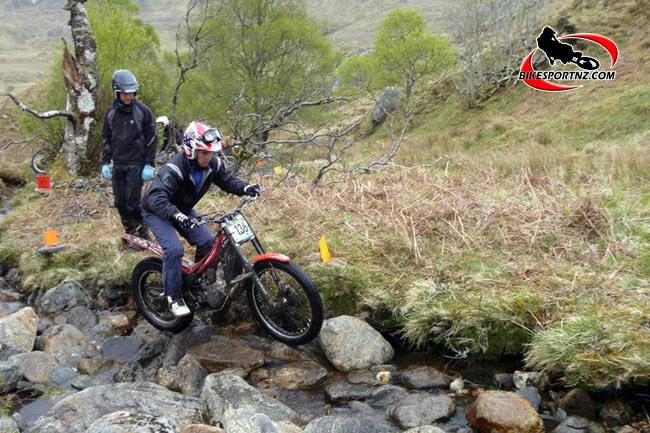 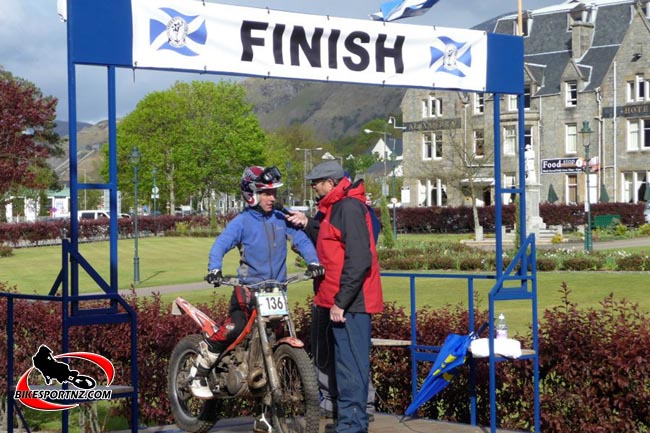