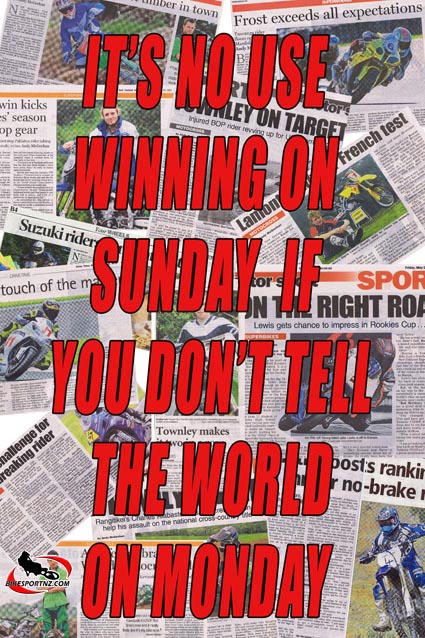 Once again this week, BikesportNZ.com has continued to give you plenty of exclusive, fresh and original content. 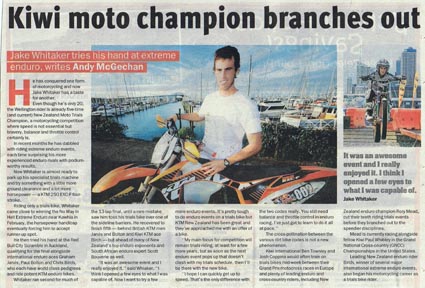 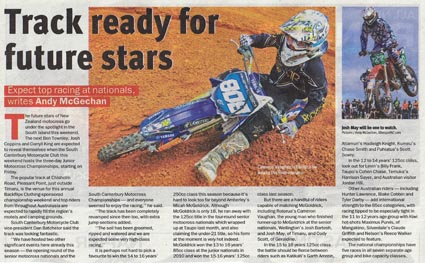