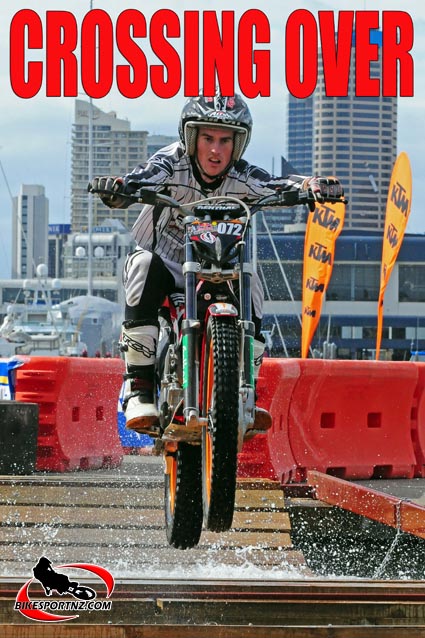 He has conquered one form of motorcycling and now Jake Whitaker has a taste for another.

Even though he’s only 20 years old, the Wellington rider is already five-time (and current) New Zealand Moto Trials Champion, a motorcycling competition where speed is not essential but bravery, balance and throttle control certainly is.

He has dabbled in recent months with riding extreme enduro events, each time surprising his more experienced enduro rivals with podium-worthy results.

Now Whitaker is almost ready to park up his specialist trials machine and try something with a little more ground clearance and a lot more horsepower, a KTM 250 EXC-F four-stroke.

Riding only a trials bike, Whitaker came close to winning the No Way In Hell Extreme Enduro near Kawhia in February, the horsepower handicap eventually forcing him to accept runner-up spot.

He then tried his hand at the Red Bull City Scramble in Auckland earlier this month, qualifying for the final alongside international enduro aces Graham Jarvis, Paul Bolton and Chris Birch, each of those men with world class pedigrees and each of them on potent KTM enduro bikes.

Whitaker ran second for much of the 13-lap final, until a rare mistake saw him toss his trials bike over one of the sideline barriers. He recovered to finish fifth – behind British KTM men Jarvis and Bolton and Kiwi KTM ace Birch – but ahead of many of New Zealand’s top enduro exponents and South African enduro expert Scott Bouverie as well.

“It was an awesome event and I really enjoyed it,” said Whitaker, referring to the recent Red Bull City Scramble.

“I think I opened a few eyes to what I was capable of. Now I want to try a few more enduro events. It’s pretty tough to do enduro events on a trials bike but KTM New Zealand has been great and they’ve approached me with an offer of a bike.

“My main focus for competition will remain trials riding, at least for a few more years, but as soon as the next enduro event pops up that doesn’t clash with my trials schedule, then I’ll be there with the new bike.

“I hope I can quickly get up to speed. That’s the only difference with the two codes really. You still need balance and throttle control in enduro racing. I’ve just got to learn to do it all at pace.”

The cross-pollination between the various dirt bike codes is not a new phenomenon.

Kiwi motocross internationals Ben Townley and Josh Coppins would often train on trials bikes mid-week between their Grand Prix motocross races in Europe and plenty of leading enduro and cross-country riders, including New Zealand enduro champion Rory Mead, cut their teeth riding trials events before they branched out to the speedier disciplines.

Mead is currently racing alongside fellow Kiwi Paul Whibley in the Grand National Cross-country (GNCC) Championships in the United States. 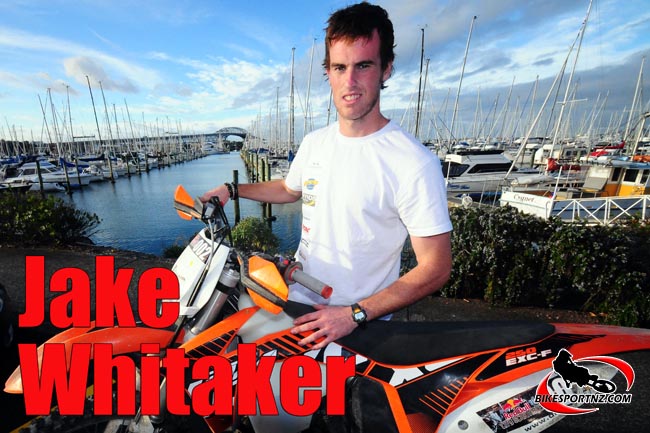