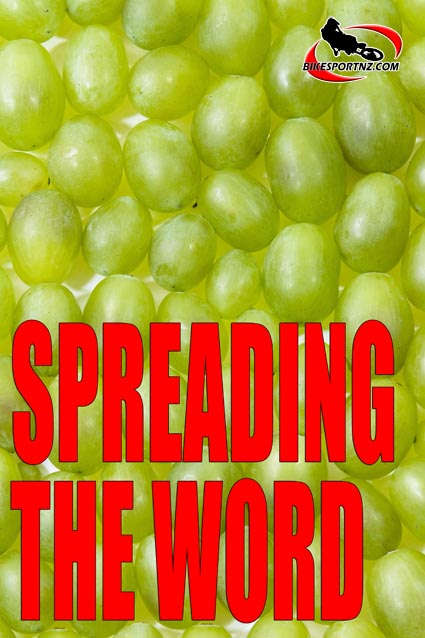 We don’t just cut and paste words and pictures from PR items that are sent out to every address in the PR company’s address book. 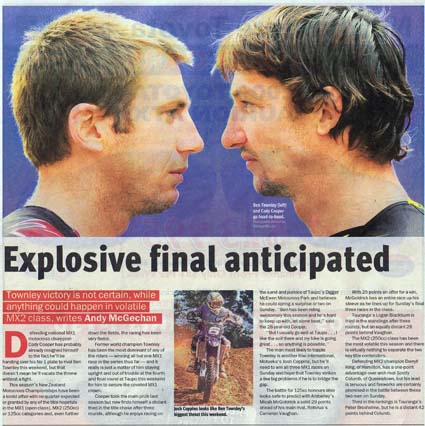 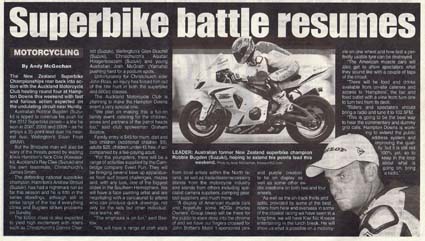 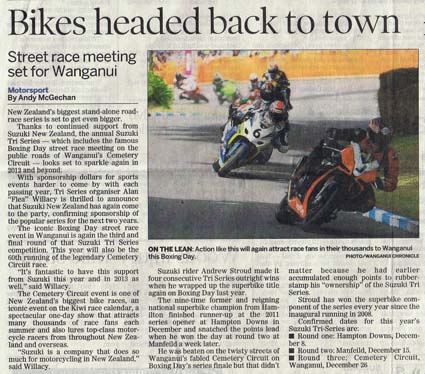