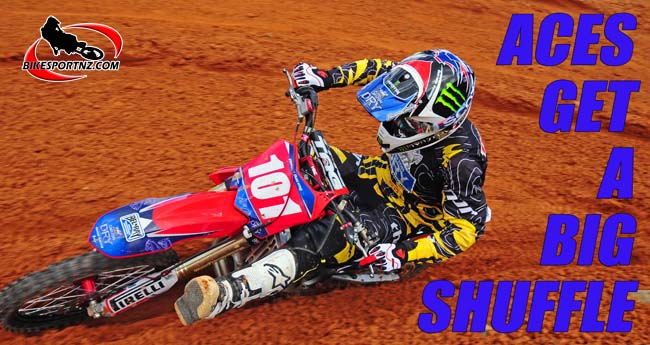 The aces were reshuffled in the deck at the second of four rounds in this season’s New Zealand Motocross Championships at Patetonga, near Morrinsville, on Sunday.

When the dust settled at Timaru’s round one a fortnight ago, it was Taupo’s Ben Townley (MX1), Queenstown’s Scott Columb (MX2, 250cc) and Amberley’s Micah McGoldrick (125cc and under-21) who topped their respective classes, but, apart from the seemingly untouchable Townley, early leaders Columb and McGoldrick will now have rethink their campaigns after coming under attack from their nearest rivals on Sunday.

Townley (pictured above) scored another hat-trick of wins in the MX1 class and doubled his championship lead to 18 points over arch rival and long-time friend Josh Coppins, of Motueka, while defending MX1 champion Cody Cooper, of Mount Maunganui moved up from fourth overall to the No.3 spot on Sunday.

“It was an outstanding day for me,” declared Townley afterwards. “This was the best I have ridden in a long time.”

But the other two championship classes were less clear-cut.

Columb lost his lead in the MX2 class as defending champion Darryll King, of Hamilton, came on strong at Patetonga.

King won the day on Sunday, finishing 2-1-3 in his three MX2 races, while Columb managed 4-5-1 results to be the day’s runner-up, enough to drop him from two points in front of King after round one to now be eight points behind the former world championship Grand Prix star.

Meanwhile, McGoldrick also has a threat to deal with as Rotorua’s Cameron Vaughan produced a solid performance on Sunday, winning the day with 1-2-1 results and closing in to now be just eight points adrift of McGoldrick in the dual 125cc and under-21 title chase.

Tauranga’s Logan Blackburn and Nelson’s Nathan Clare were also impressive in the 125cc/under-21 class on Sunday.

The second half of the championship takes in round three at Pukekohe next Weekend, on March 4, with the final round set for Taupo on March 18. 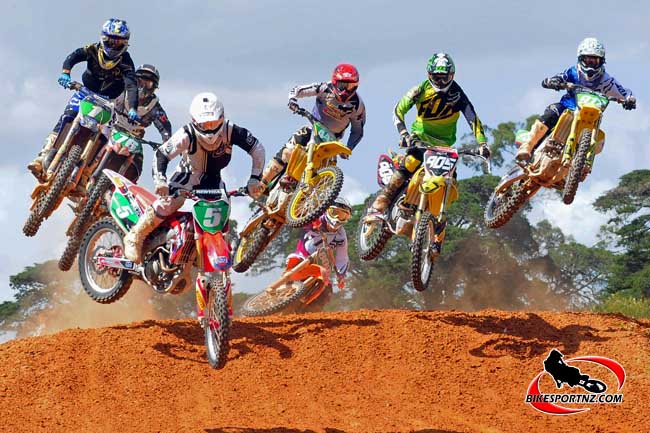 Round two results from Patetonga 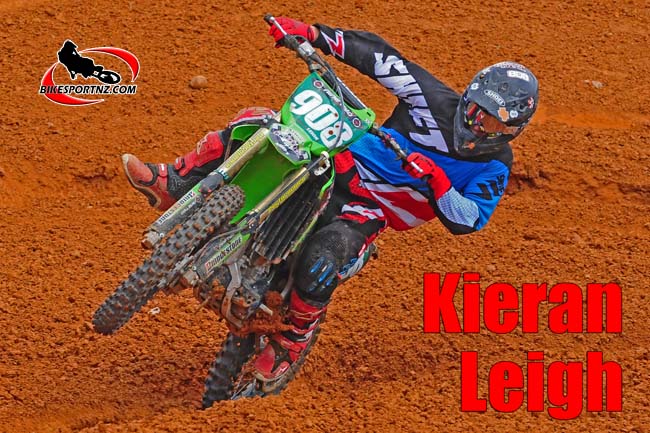 Championship standings after round two at Patetonga