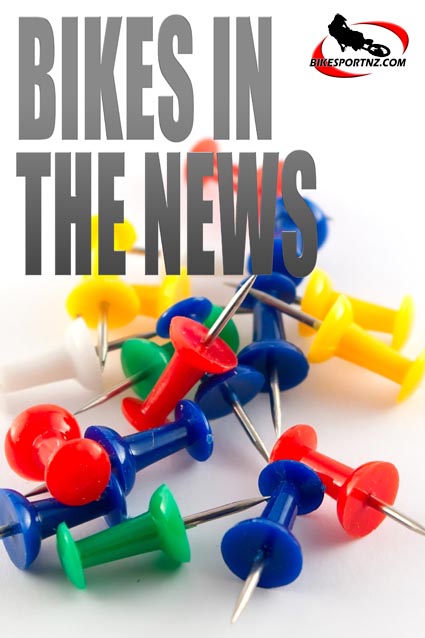 BikesportNZ.com gives you plenty of exclusive, fresh and original content.

We don’t just cut and paste the same words and pictures from PR items that are sent out to every man and his dog. 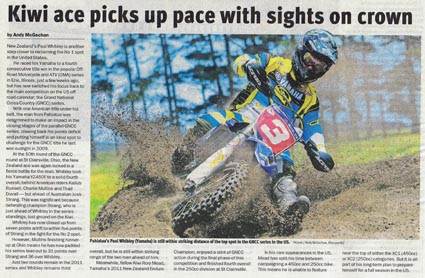 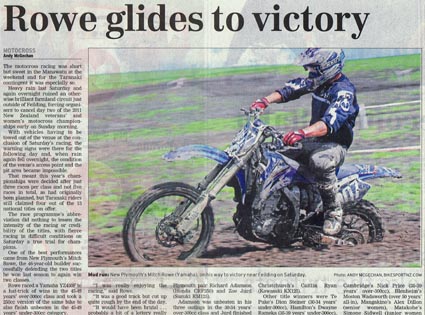