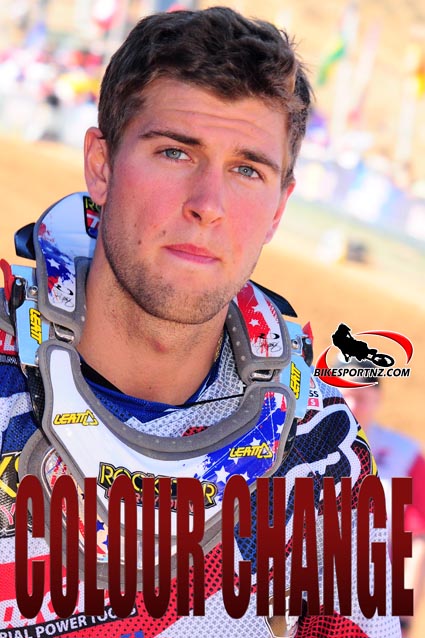 Ryan Dungey is switching camps, but not until after this weekend’s Motocross of Nations in France.

Suzuki has announced that 2010 AMA Supercross and 450 Motocross Champion Dungey will not be returning as a factory-backed Suzuki rider for the 2012 season. 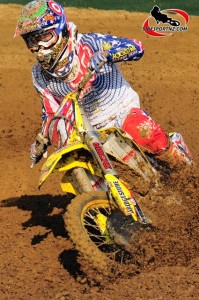 After closing out the 2011 Lucas Oil AMA Pro Motocross Championship last Saturday by finishing in second place to his MXoN team-mate this weekend, Ryan Villopoto (Kawasaki), Suzuki announced via a press release that Dungey “ … will be leaving the team at the conclusion of the 2011 motocross season”.

It did say, however, that the Suzuki team will fully support him in this weekend’s MXoN in France.

It has not been made official yet but it is expected that KTM will shortly announce that Dungey will be joining them.

“Ryan Dungey has had great success in his years with the team, as Suzuki’s Championship DNA propelled him to score both 250 and 450 titles aboard the RM-Z,” said Suzuki team manager Mike Webb.

Dungey has been in negotiations with a number of teams and many observers believe Dungey wants to be reunited with his former team manager Roger DeCoster at KTM, which has already inked MX2 World Champion Ken Roczen and former World champ Marvin Musquin for the 2012 AMA racing season. Andrew Short is negotiating a return to the team, as well.

Suzuki says in its release that it will be a one-rider team and will retain the services of 27-year-old Brett Metcalfe who just finished fourth overall in the 450 outdoor championship. He missed much of the 2011 Supecross series with an injury. 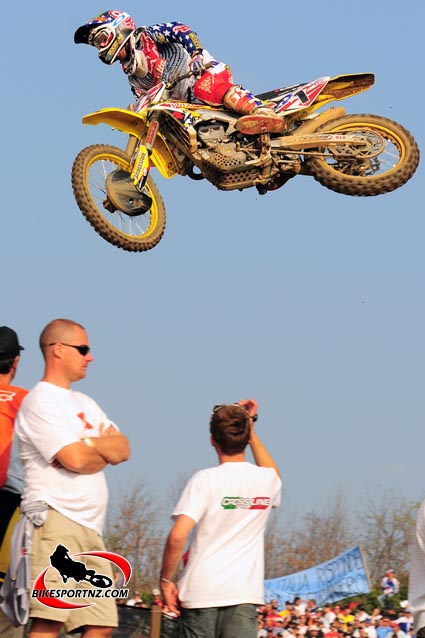